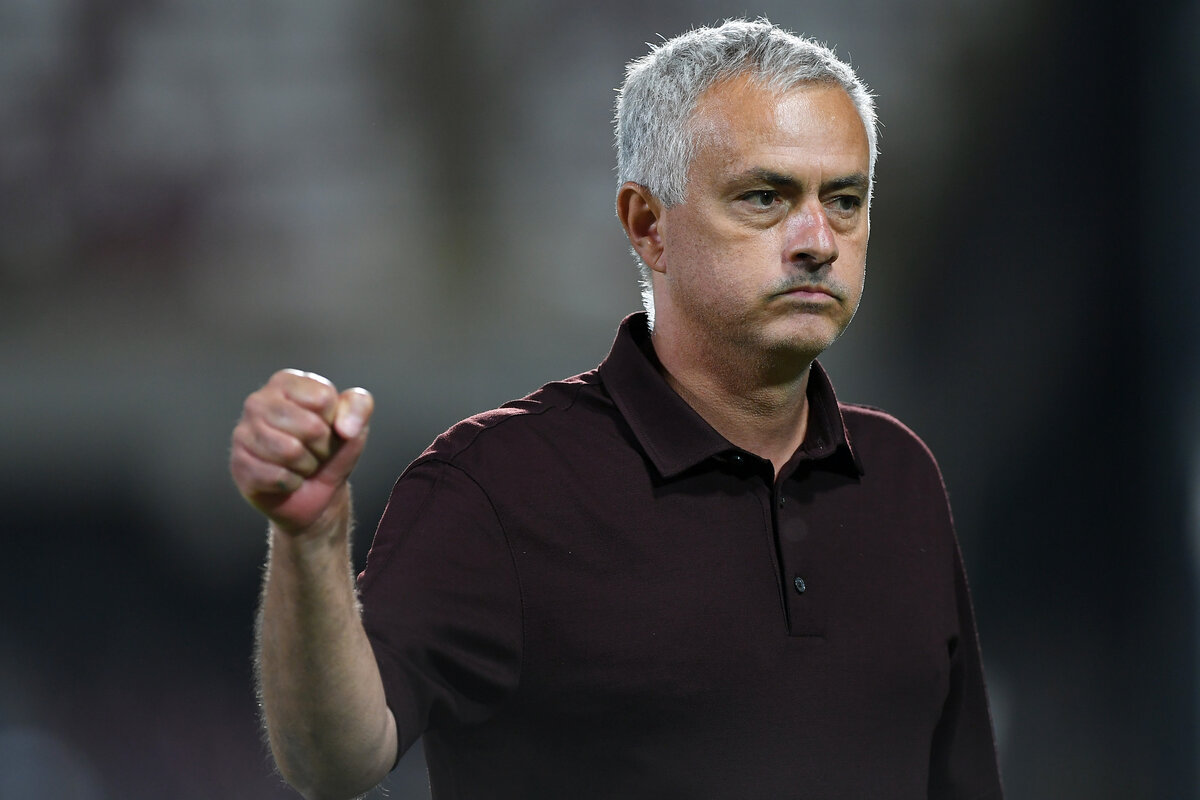 Mourinho praises Milan and previews the clash: “I like to play against the best”

AC Milan and Roma will take on each other in the 11th round of Serie A tomorrow evening, with the Rossoneri looking to continue their unbeaten run. However, it won’t be easy against Jose Mourinho’s men.

After their heavy defeat in the Europa League against Bodo/Glimt, Roma have managed to recover with a 0-0 draw against Napoli and a 2-1 win against Cagliari. Milan are the favourites to win, but it won’t be a walk in the park.

During his press conference earlier today, as cited by MilanNews, Mourinho said that he likes to face the big teams in the league. He also praised Stefano Pioli and above all the structure Milan have that has made the recent success possible.

“Personally, I like to play against the best and I think I convey this to the players. There are no problems, just motivations. When I was in Italy, Pioli didn’t coach in Serie A. Tomorrow, I will have the pleasure of meeting him and greeting him before and after the game.

“His work has something similar to what I have to do here. He has a lot of merit in what he is doing, but it seems to me that we are talking about a work of the club: behind him, there are people like, to give an example, Maldini and there is a stable structure, a squad that improves in every transfer window, an evolution of the club,” he concluded.

The game is scheduled for 20:45 CEST and it looks like we are in for a good game. Theo Hernandez, Brahim Diaz and Zlatan Ibrahimovic will all be back from start and this is a big bonus for Milan.

READ MORE: Pioli confirms duo should be back at his disposal for Milan’s clash vs. Inter