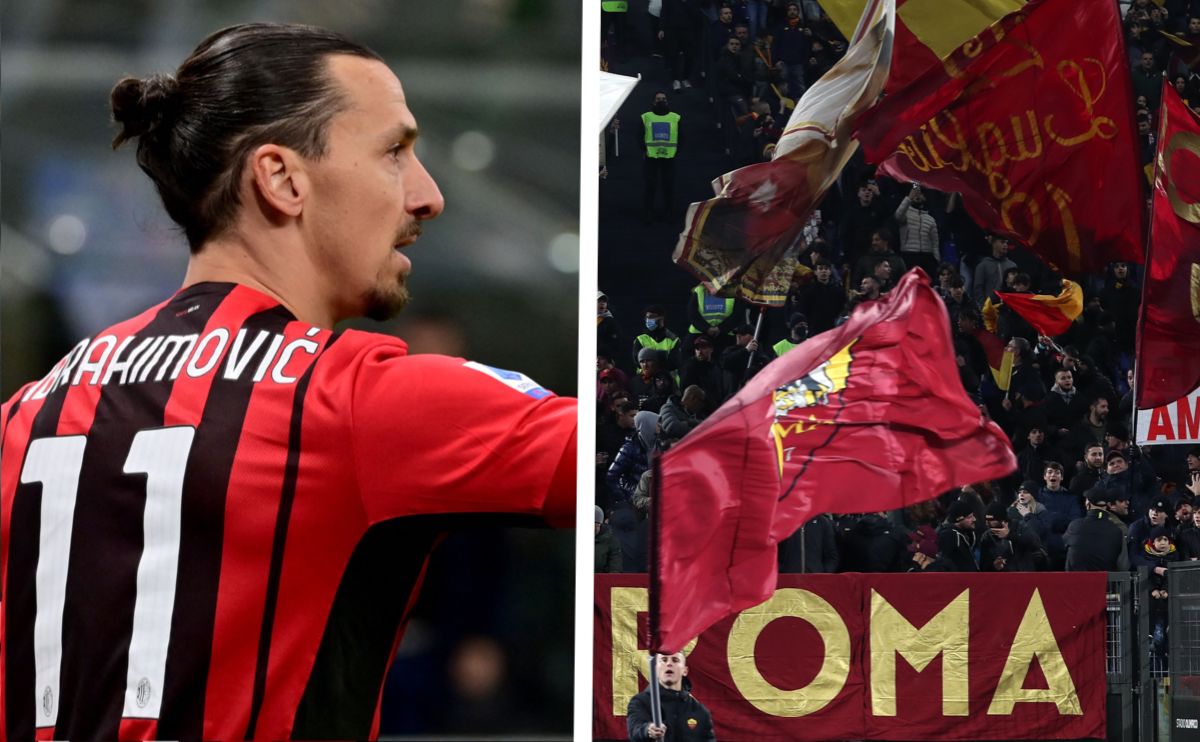 There were some unsavoury scenes involving Roma fans and Zlatan Ibrahimovic again tonight at San Siro as the Swede was the target of some racist chanting.

Just like what happened at the Stadio Olimpico earlier in the season, the Giallorossi supporters clearly chanted that Ibrahimovic is a ‘gypsy’ – something aimed at attacking his Balkan heritage – but DAZN (via FootballItalia) report that Jose Mourinho ordered Roma fans to stop singing the song.

The chants flared up just as Ibrahimovic was coming off the bench and for a few minutes after, but he silenced them with a brilliant touch to set up fellow sub Rafael Leao who scored the third goal to kill the game.

The report claims that Mourinho asked the Roma supporters to stop their chants, which is what they immediately did, but MilanNews reports that the songs and racist insults were resumed and continued even during the “cool down” period while Ibra was on the pitch.