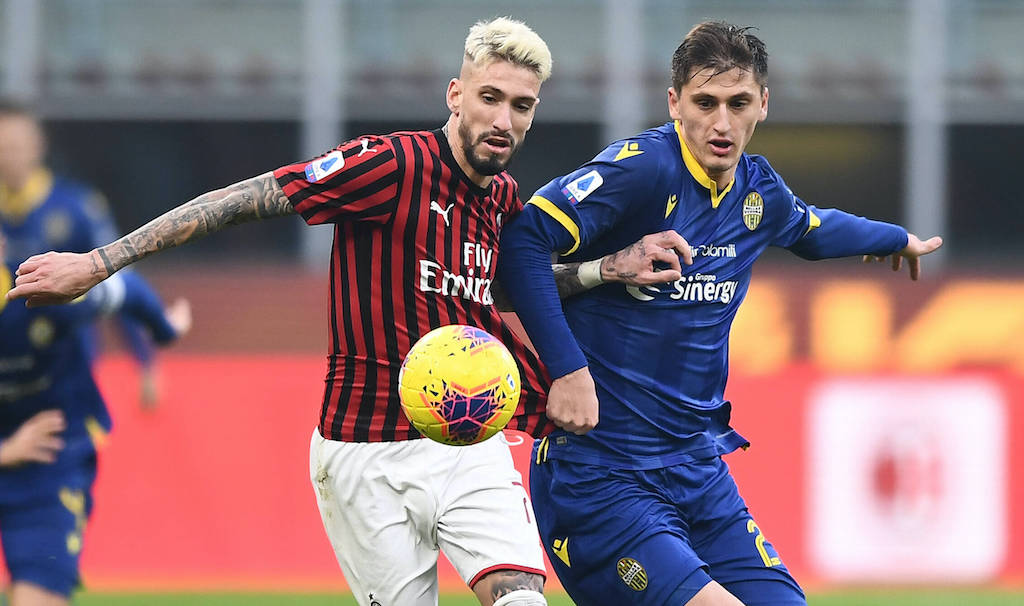 AC Milan have joined a number of clubs in the running for Hellas Verona defender Marash Kumbulla, according to a report.

Milan are looking to strengthen in all departments this summer and after completing the midfield with the arrivals of Sandro Tonali, Brahim Diaz and possible Tiemoue Bakayoko, the defence could now be the focus.

Thursday’s edition of La Gazzetta dello Sport (via MilanLive) reported that the Rossoneri are looking to add a centre-back too with Nikola Milenkovic of Fiorentina and Wesley Fofana of Saint-Etienne the two main targets.

According to the latest from MilanPress, Milan are chasing a central defender, one who in the short term will be a reliable alternative to Kjaer and Romagnoli but also someone who will take a spot in the starting XI eventually.

Fiorentina’s Milenkovic is a target, but Hellas Verona’s Marash Kumbulla has emerged as an idea. The 20-year-old is wanted by Napoli, Lazio and Inter, but none of the aforementioned trio have made a concrete move which could open the door for Milan to land the Albania international.