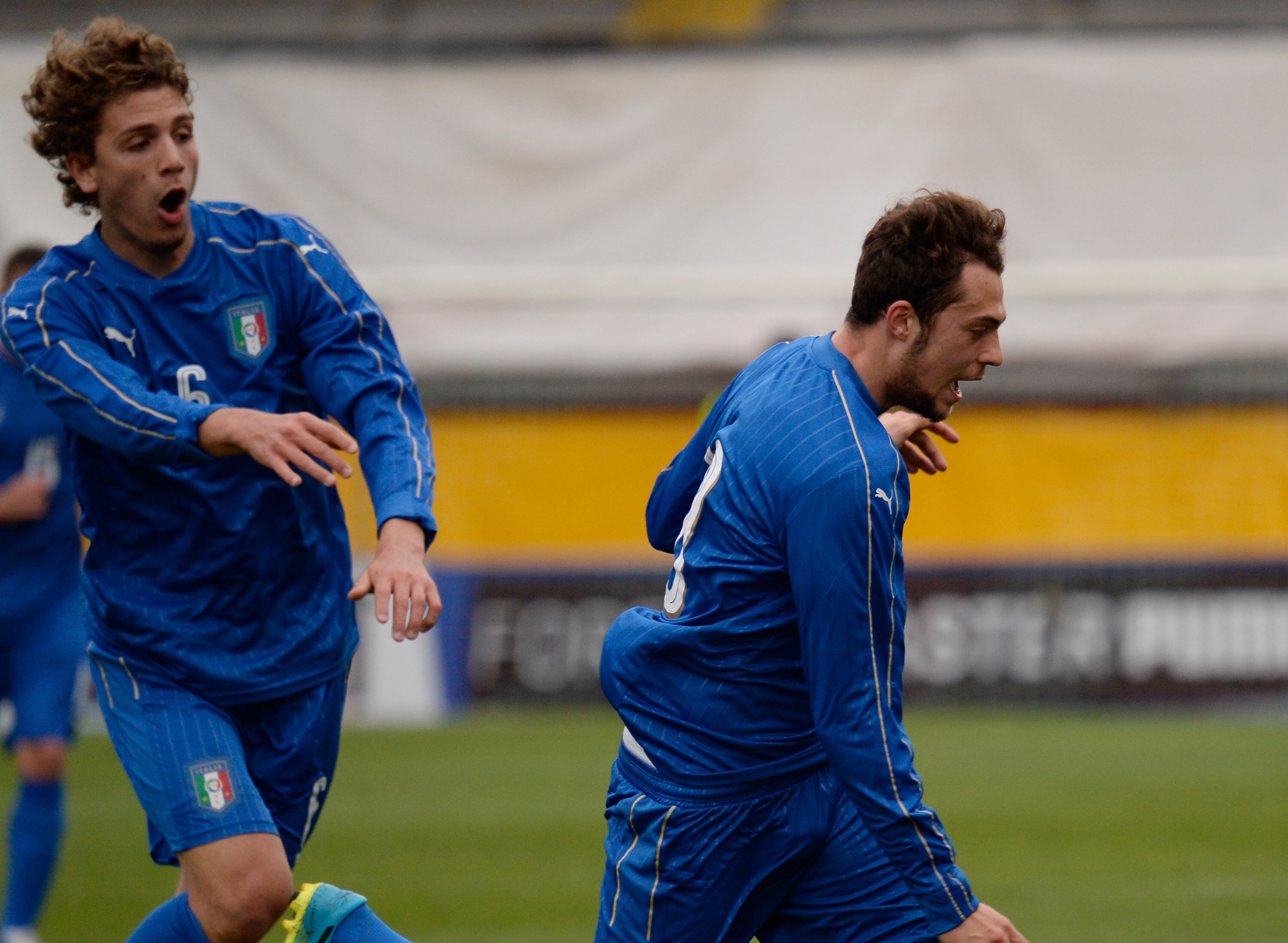 AC Milan Youth product, Gian Filippo Felicioli, is drawing interest from a number of clubs in Serie A for the upcoming season.

The youngster was promoted to the Milan first team in 2016 and made one appearance before being sent on loan to Serie B side, Ascoli.

The impression he made at the lower level club has drawn attention of some top flight teams; namely Bologna and Verona.

No contacts have been made yet between the clubs as of yet but the versatile youngster is capable of making a splash at either left back or left midfielder positions. Felicioli has a knack for defense but as a penchant for moving forward and would fit into any of the lower level Serie A teams perfectly.

It is yet to be seen if the clubs are interested in a permenant move or if they only desire a loan. Also Milan have not made their intentions clear with the player either, as they may deem him to be valuable in the future and could look to send him on loan.