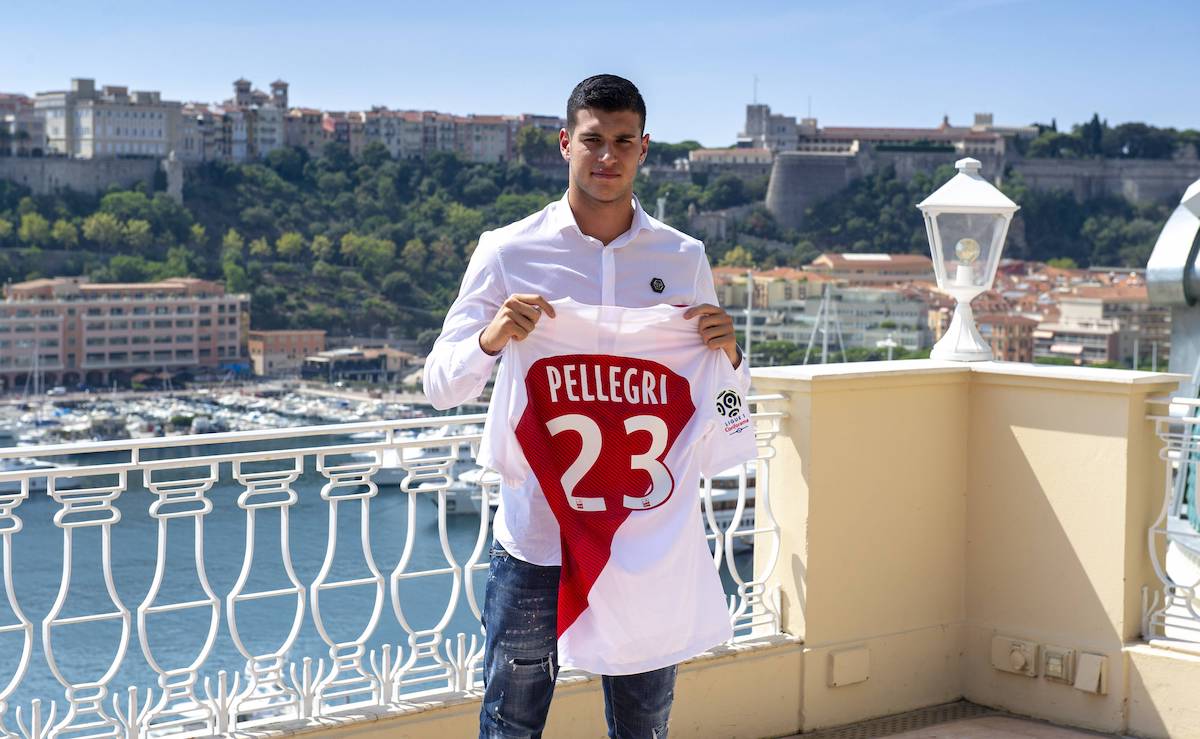 FootMercato reported that Pellegri should leave Monaco by the end of the current summer transfer window and Milan are keen on landing the 20-year-old. Having signed from Genoa back in January 2018, the centre-forward suffered a string of injuries that never really allowed him to string together a good patch of form.

Now, MilanNews have confirmed the reports that have emerged from France by stating that Pellegri could return to Italy and Milan are one of the most interested clubs at the moment.

Meanwhile, Fabrizio Romano writes that Milan are considering Pellegri as a striker signing, with talks ongoing to resolve issues and find the right way to reach an agreement. Gianluca Di Marzio of Sky Italia also confirms the story that has emerged from France, and appears to be gathering steam.