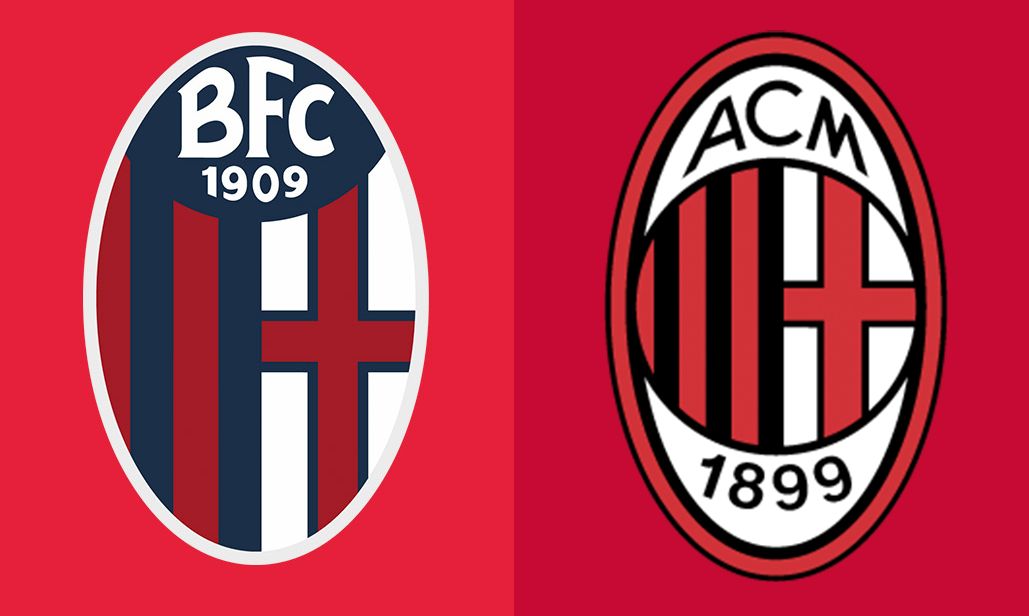 Multiple streaks on the line and a favourable record: All the key stats ahead of Bologna vs. Milan

AC Milan will be looking to put the two defeats in the past week behind them when they face Bologna at the Stadio Renato dall’Ara this afternoon.

Milan will look to emerge victorious against one of their favourite opponents in Serie A in order to put the pressure back on Inter ahead of their game tonight.

You can read our match preview here, and you may wish to have a dabble before the game via a site like Platincasino online, while below are the best pre-match stats ahead of this afternoon’s fixture…

➤ Bologna have only won one of their last 22 Serie A meetings against Milan (D5 L16), 1-0 win at San Siro in January 2016 thanks to an Emanuele Giaccherini goal – they have failed to score 10 times in the process.

➤ Milan are unbeaten in their last 14 Serie A away games against Bologna (W10 D4): only Juventus have avoided defeat in more successive Serie A games on the road against the Rossoblu in the competition (17 and counting).

➤ Bologna have lost each of their last eight Serie A games against teams in first place before the beginning of the match-day: they last avoided defeat in February 2016 (0-0 against Juventus).

➤ Bologna kept a clean sheet in their last Serie A home match against Verona and could record two in a row for the first time since April 2019 (against Chievo and Sampdoria).

➤ Milan could score in 20 successive Serie A away matches for the first time in their history, overtaking the run of 19 between March 1992 and April 1993.

➤ Milan have scored 23% of their league goals from the penalty spot this season (9/39), the highest percentage; on the other hand, Bologna have scored only 4% (1/24) from penalties, the lowest ratio.

➤ Sinisa Mihajlovic won 41% of his Serie A matches as a coach for Milan (58% for Stefano Pioli), whilst Pioli has won 30% of his games with Bologna (32% for Mihajlovic).

➤ Roberto Soriano could play his 200th Serie A game: he has scored the joint-most Serie A home goals this season amongst midfielders (five, alongside Jordan Veretout).

➤ Alexis Saelemaekers scored his first goal for Milan in July 2020 against Bologna: in the three points for a win era, he has played the most Serie A games without a single defeat (27).