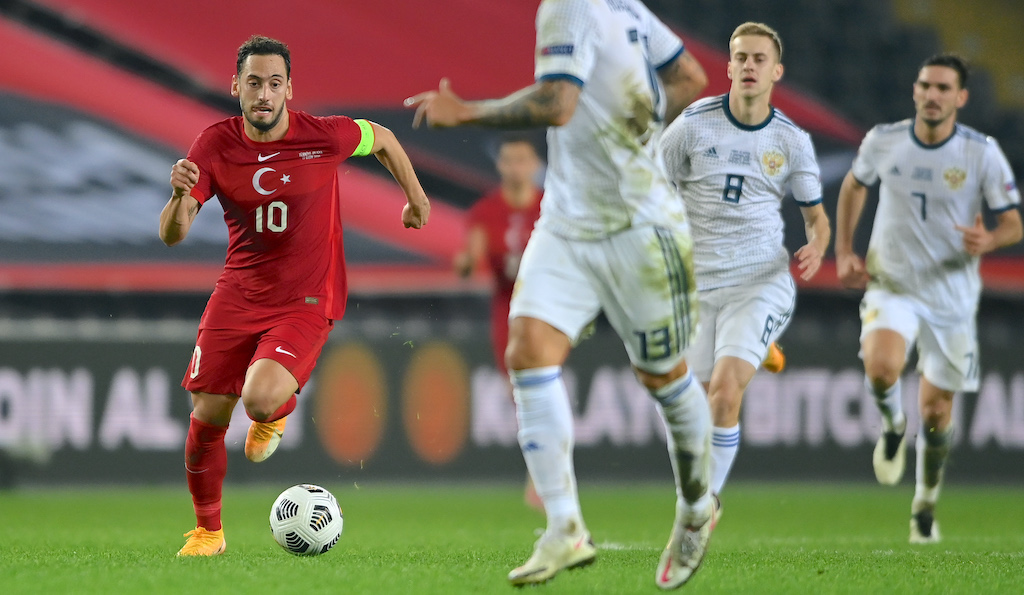 There does not seem to have been many positive steps taken by the Milan management and Calhanoglu’s agent Gordon Stipic in the talks over a new deal for the playmaker, whose current contract is set to expire in June 2021.

According to the latest from Mundo Deportivo, sources in Italy have told them that Atlético Madrid and United are now the two best-placed clubs to sign the 26-year-old.

Milan have not yet received a response from the player regarding their latest offer of €3.5m net per year, which is believed to be half of the €7m yearly that the former Leverkusen man wants.

As a result, the Rossoneri management are considering selling Calhanoglu in the winter market to get money, so Juventus are attentive and could offer an exchange with Federico Bernardeschi to try and beat the competition.

Inter are also very attentive to the situation, but are behind Atlético and Manchester United at the moment.