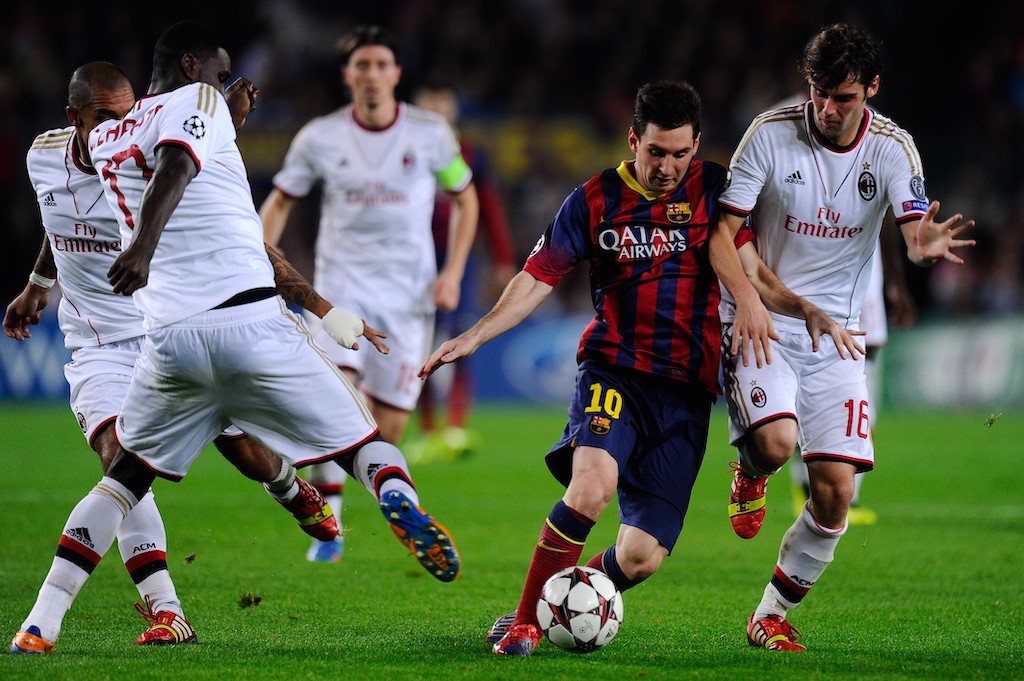 Barcelona star Lionel Messi ‘has always liked Milan’ one journalist has claimed, amid reports he will leave the club this summer.

>La Repubblica recently reported (via intermediolan) that while Inter may have the biggest chance of all Italian teams to sign Messi, their main rivals Milan and Juventus also cannot be ruled out.

Mundo Deportivo journalist Francesc Aguilar believes that a move to Italy could be on the cards for Messi, with Milan in particular mentioned as a welcome destination.

“In Barcelona they shoot themselves on the feet, they did the stupidest thing they could: anger Messi. This time the contract says he can leave on a free transfer.

“He likes Italy very much, his origins are there, it is not an impossible dream to see him in Serie A. Messi has always liked Milan, but we have to see who can afford him considering that he is on a free transfer,” Aguilar told Radio Sportiva (via ArenaNapoli.it).

The 32-year-old is the current Ballon d’Or holder and has a total of 622 goals for the club and has amassed 256 assists in 711 appearances in all competitions.