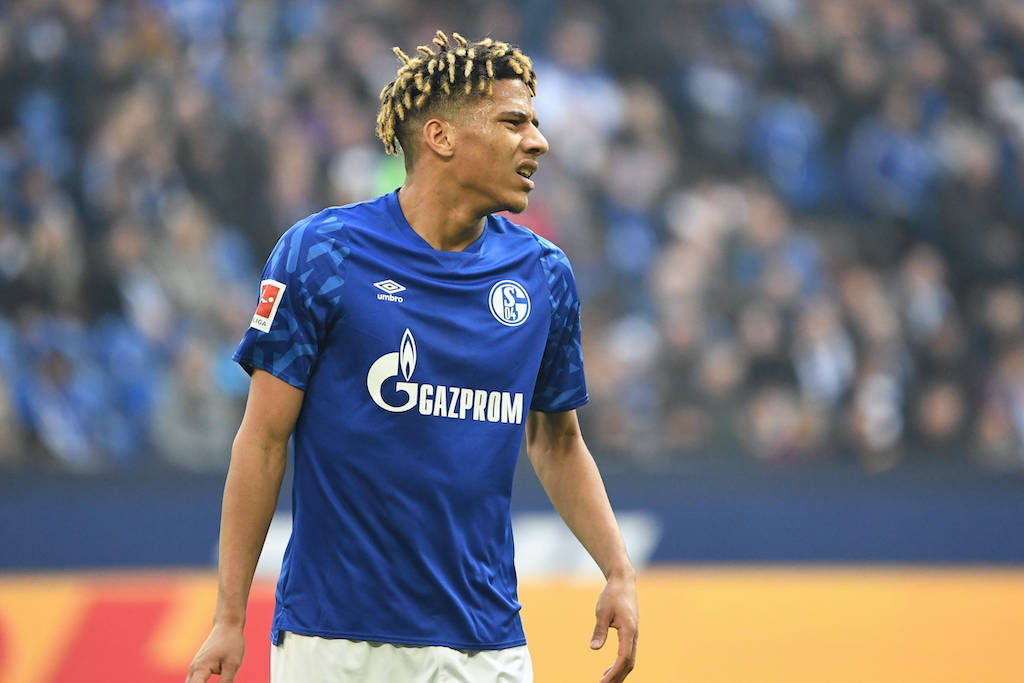 Mundo Deportivo: Milan among five clubs to have enquired over €25m Barcelona defender

AC Milan are one of five clubs who have probed the ground regarding a summer deal for Barcelona-owned defender Jean-Clair Todibo, a report claims.

The Rossoneri were heavily linked with a move for Todibo during the January transfer window but he eventually ended up joining Schalke on loan from Barcelona with an option to buy.

However, Catalan outlet Sport reported earlier this month that – due to the Coronavirus emergency – Schalke will have to deal with some massive economic losses and therefore it seems unlikely that they will spend the €25m needed to sign him permanently.

According to the latest from Mundo Deportivo, the German club were confident that Barça would propose a new loan to them, but the Blaugrana want a sale to raise funds for other operations.

Clubs such as Bayer Leverkusen, Watford, Southampton and Monaco have become interested in his services, with Milan also mentioned as having probed the ground regarding a deal, which would cost around €25million.