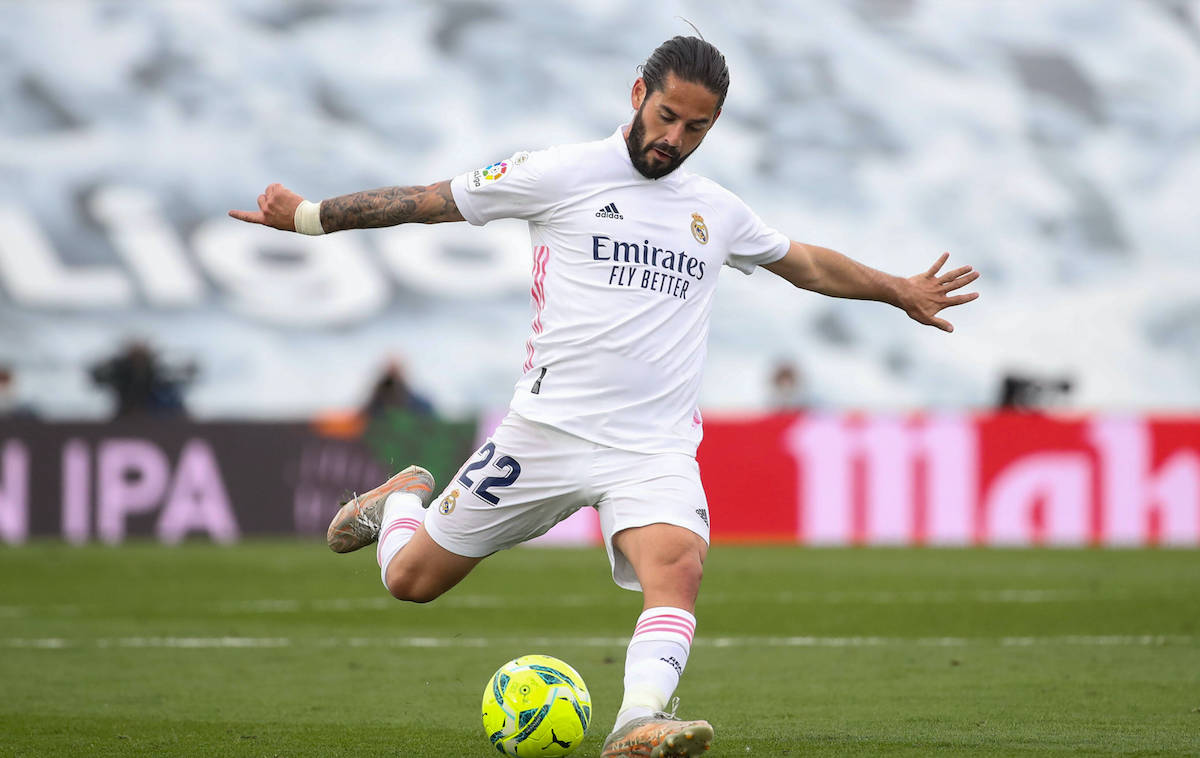 AC Milan are one of three clubs who have been credited with interest in signing Isco from Real Madrid, according to a report.

Spanish outlet Mundo Deportivo (via MilanNews) writes that Real Madrid have Isco on their list of players who is free to leave once the transfer window reopens, given that he has struggled for game time since Carlo Ancelotti’s return as head coach and has had a difficult last couple of seasons in general.

The report adds that both Milan and Juventus are eyeing the Spaniard as a potential signing to reinforce their creative options in midfield, but they are not alone in their pursuit of the 29-year-old and they are starting on the second row.

That is because the favourites to land the Andalusian playmaker are Everton, who of course have Rafa Benitez as their manager now and are keen on bridging the gap with the heavyweights of the Premier League.

READ MORE: Boban ordered to return over €1.5m to Milan after latest ruling in legal clash