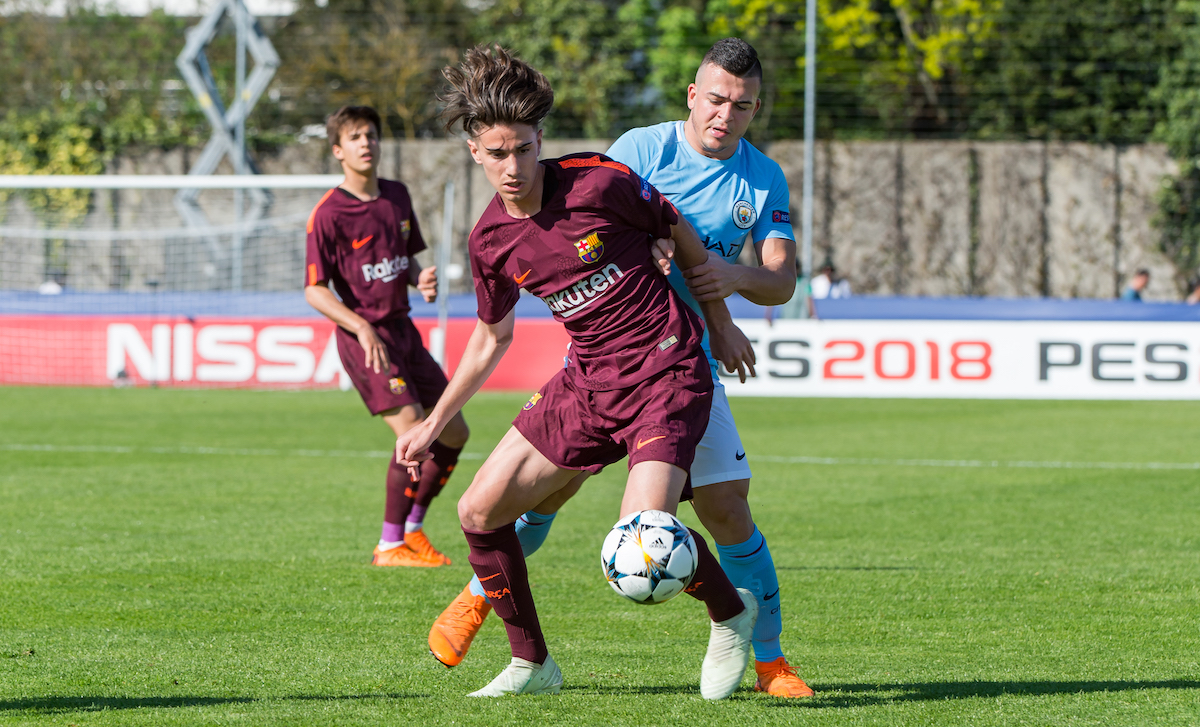 Mundo Deportivo: Milan interested in Barcelona winger and have contacted his entourage

AC Milan are interested in signing Barcelona B forward Alex Collado, according to a journalist from Mundo Deportivo.

MilanNews spoke to Gabriel Sans about the Rossoneri’s interest in the 22-year-old, confirming that Milan have made enquiries about the winger but not directly with Barça, rather through his representative agency.

There has already been some contact between the parties but Milan do face competition from Sheffield United in the English Championship. Both teams seem to have a reasonable chance of landing him given that he is not the kind of player that Ronald Koeman likes, and that is why he is struggling for playing time.

It’s a similar situation to that of Riqui Puig or Miralem Pjanic, players that Koeman has virtually frozen out given that they are not the kind of profiles that he wishes to bet on. For Milan, Collado could arrive to replace Samu Castillejo.