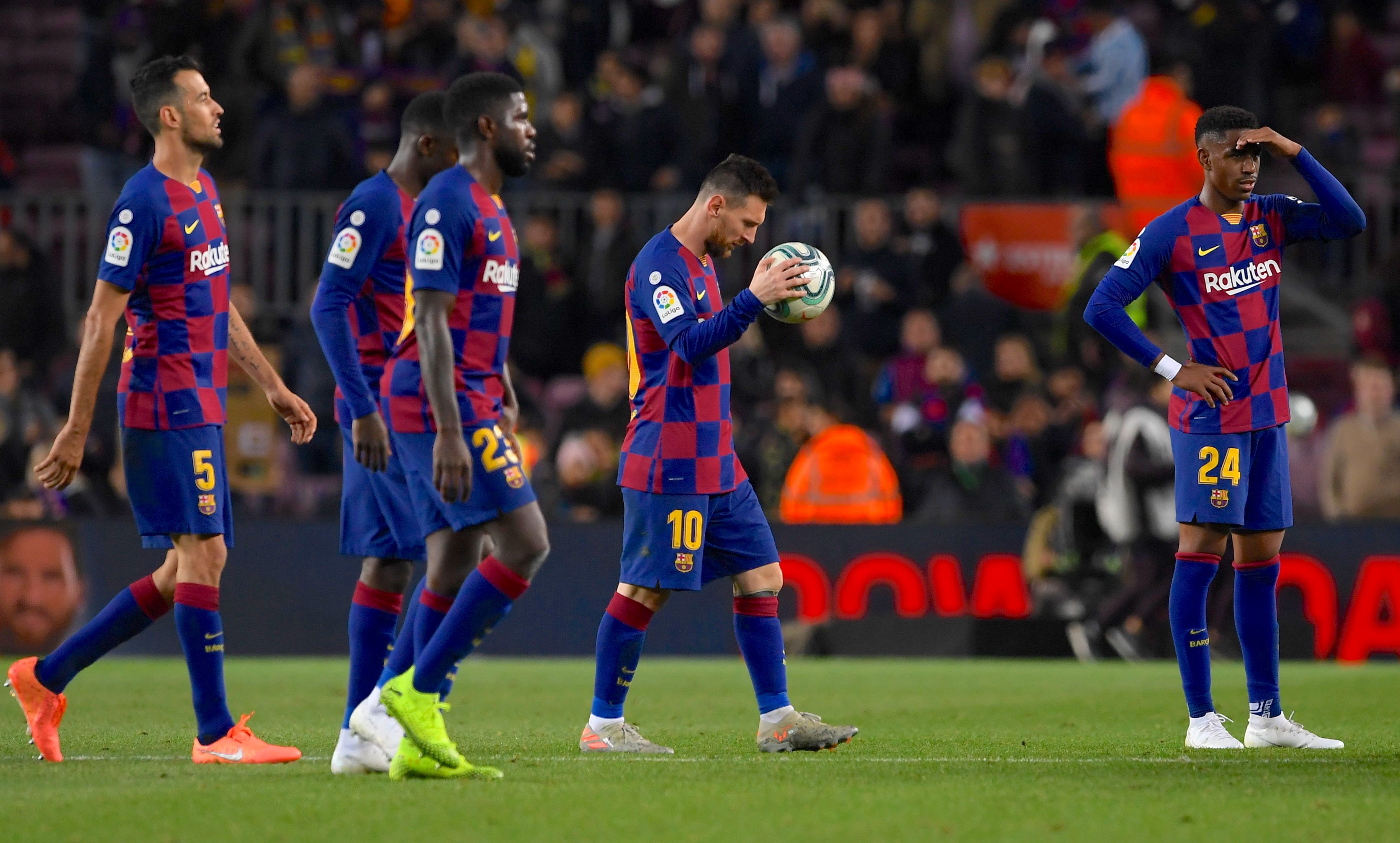 AC Milan are pondering a move for two out-of-favour Barcelona players this month, according to a report from Spain.

Mundo Deportivo report how after the signing of Soualiho Meïté , a midfielder who comes from Torino and the arrival of Croatian striker Mario Mandzukic, Milan are thinking of trying to sign a couple of Barca players who are not in the plans of Ronald Koeman: Samuel Umtiti and Junior Firpo.

Both are on Paolo Maldini and Ricky Massara’s list of target to complete their reinforcements in this winter market. Umtiti is not massively in favour of leaving the Blaugrana in the current despite not having minutes. Meanwhile, the Nou Camp club are not contemplating his departure even if Eric García arrives, although they would evaluate a good offer.

In the case of Firpo, Barca are thinking of two options: either the arrival of a player on loan to fill his vacancy or betting on Alejandro Baldé – who they see as having enormous potential. 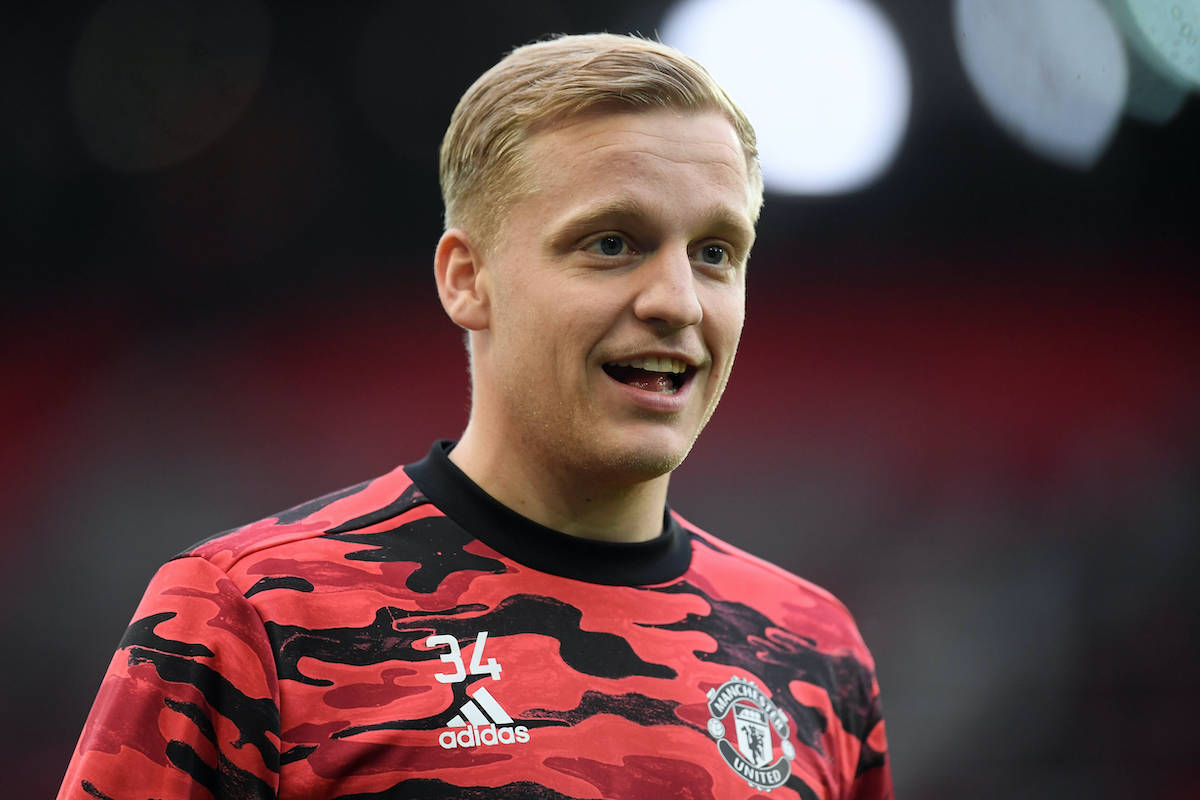 Sky: Rossoneri blindsided by Inter’s pursuit as Calhanoglu ‘did not notify Milan’ of offer
22 June 2021, 12:18 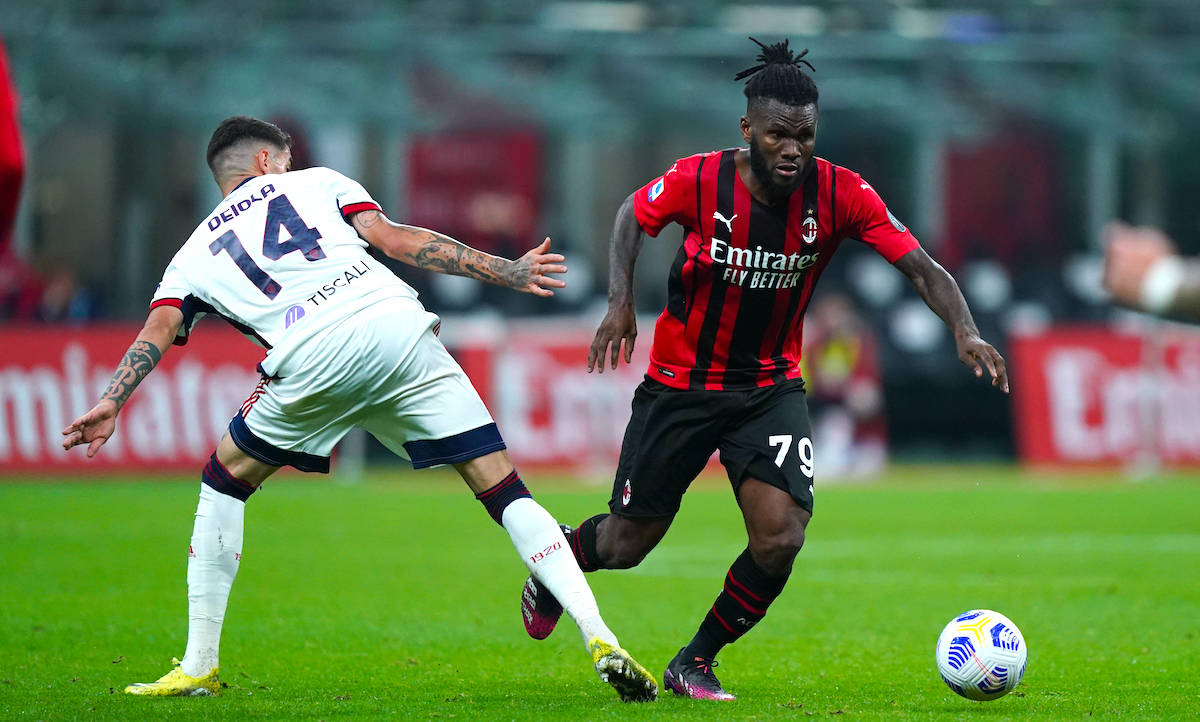 PBP: No cause for alarm over Kessie’s renewal as he ‘feels important and like a leader’ at Milan
22 June 2021, 12:13
Serie A Standings