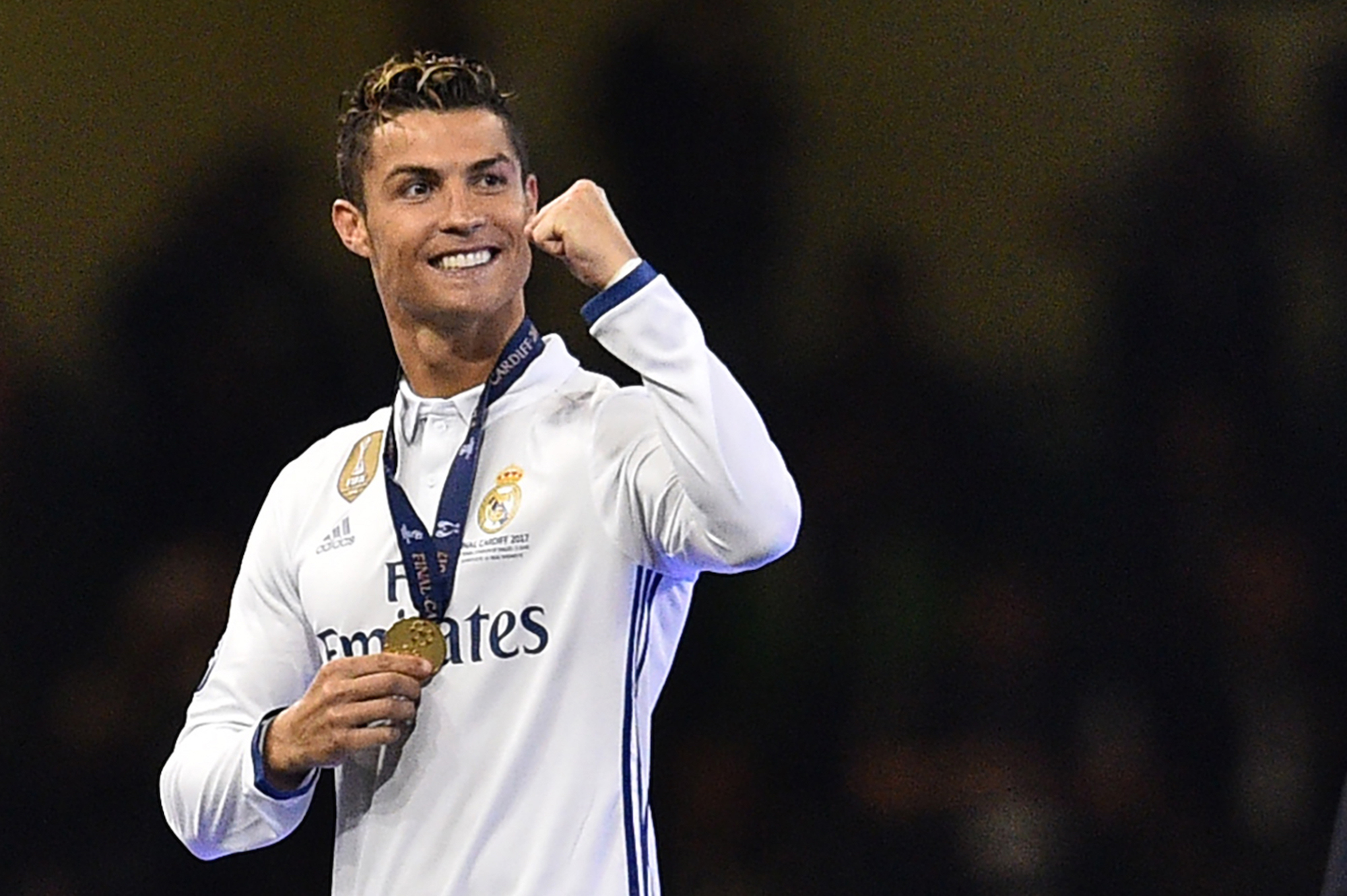 After the shocking revelation that Gianluigi Donnarumma refused to extend his Milan contract, Mundo Deportivo reports that the prodigious goalkeeper could be an important chip in securing another club hero also caught in a transfer saga: this time the best player in the world.

Spanish daily Mundo Deportivo has today reported that Milan could be using Gianluigi Donnarumma to land Cristiano Ronaldo. In a similar fashion to the young goalkeeper, the Portuguese veteran himself has been the centre of rumours speculating his departure from Real Madrid.

Ronaldo is reportedly set on a move away from Spain, where he faces allegations of evading millions of euros worth of tax. He is also apparently unhappy at Real Madrid, who have instructed media outlets to not feature any pictures of Ronaldo in a Real Madrid kit whilst reporting on the scandal.

This sets the stage for a possible player swap between Milan and Real Madrid, the latter having already been strongly linked with embattled keeper Donnarumma. The Italian is expected to join Real Madrid next summer once his contract with Milan runs out, forgoing interest from Juventus out of ‘respect’ for Milan, as Corriere della Sera have reported.

At the same time, Milan Sporting Director Massimiliano Mirabelli has also been quoted as saying that Milan are ready to discuss Ronaldo with Real Madrid President Florentino Pérez. However, negotiations for the Madrid icon will not run into the area of €400 million, which Spanish media outlets have been reporting. Ronaldo has a release clause of €1 billion.

Milan are expected to be offering cash plus Donnarumma, who is valued at €30 million, for the services of the Portuguese winger. However, it is to be noted that Manchester United have also been strongly linked with Ronaldo following the news of his apparent departure from Real Madrid, with the Premier League side being on ‘red alert’ as reported by the Guardian.