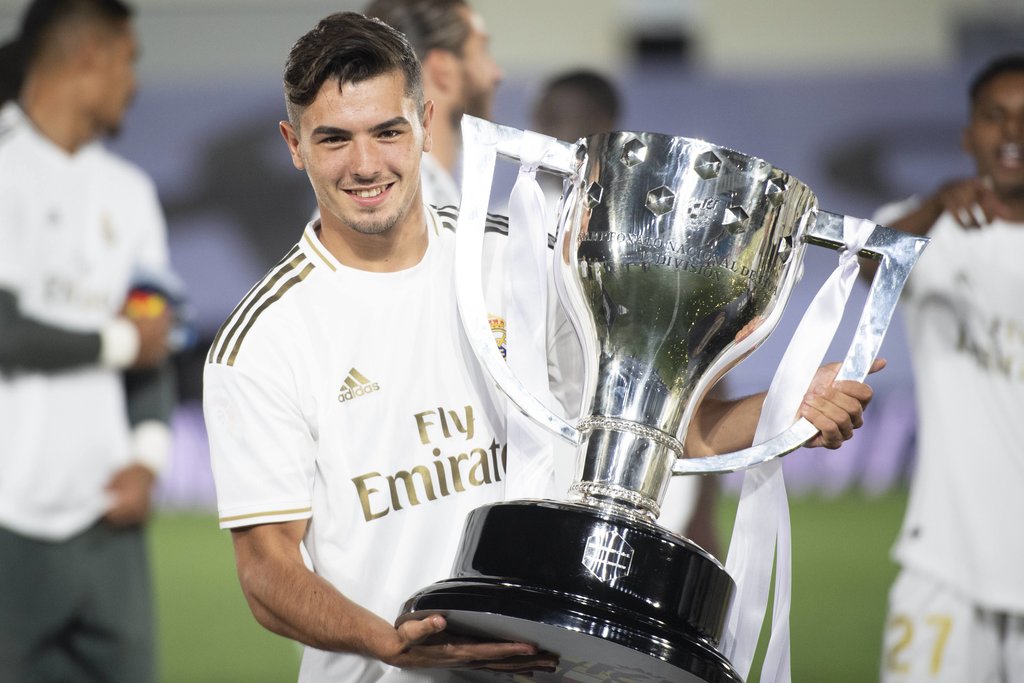 AC Milan have hit a snag in their attempts to sign Brahim Diaz from Real Madrid this summer, according to a report.

It seems as though Brahim Diaz is the player at Milan have chosen to reinforce their attack, as he is versatile – being able to play both wings or behind the striker – plus he is two-footed.

According to what is being reported by Mundo Deportivo on Thursday (via MilanNews), Real Madrid are willing to let the player go, but only under certain conditions. Los Blancos believe in the potential of Brahim and do not want to lose control of the card.

Therefore, the problem to be solved is linked to the transfer formula, as the LaLiga side are pushing for a dry loan but Milan want a loan with option, in case he impresses.

The parties continue to negotiate though, and a certain optimism about the success of the operation filters.