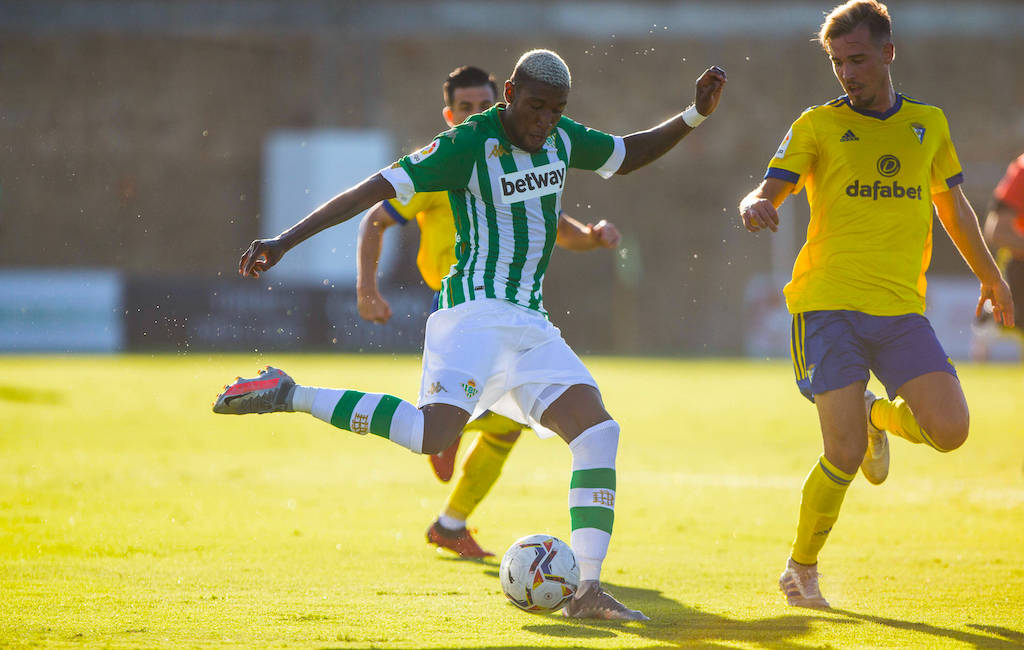 AC Milan have seen a bid rejected by Barcelona for right-back Emerson Royal, according to a report from Spain.

It is seemingly no secret that Milan will try to secure an upgrade on the right side of their defence after Davide Calabria and Andrea Conti failed to convince for large parts of last season.

It seemed as though Serge Aurier of Tottenham was the player that Paolo Maldini and co. were going after, but Monday’s edition of Mundo Deportivo (via Alfredo Pedulla) is claiming that Milan are back in for Emerson – a player linked weeks ago.

The Rossoneri even sent Barcelona an offer of €20million for the 21-year-old, who is on loan at Real Betis until 2021. Everton seems to have also set their sights on the Brazilian, but for now the bids that have arrived have not convinced the Catalan side.

It is believed that Barcelona are asking for no less than €30million for the player, because they would owe a portion of any sale to Betis due to clauses regarding loan cancellation and resale.