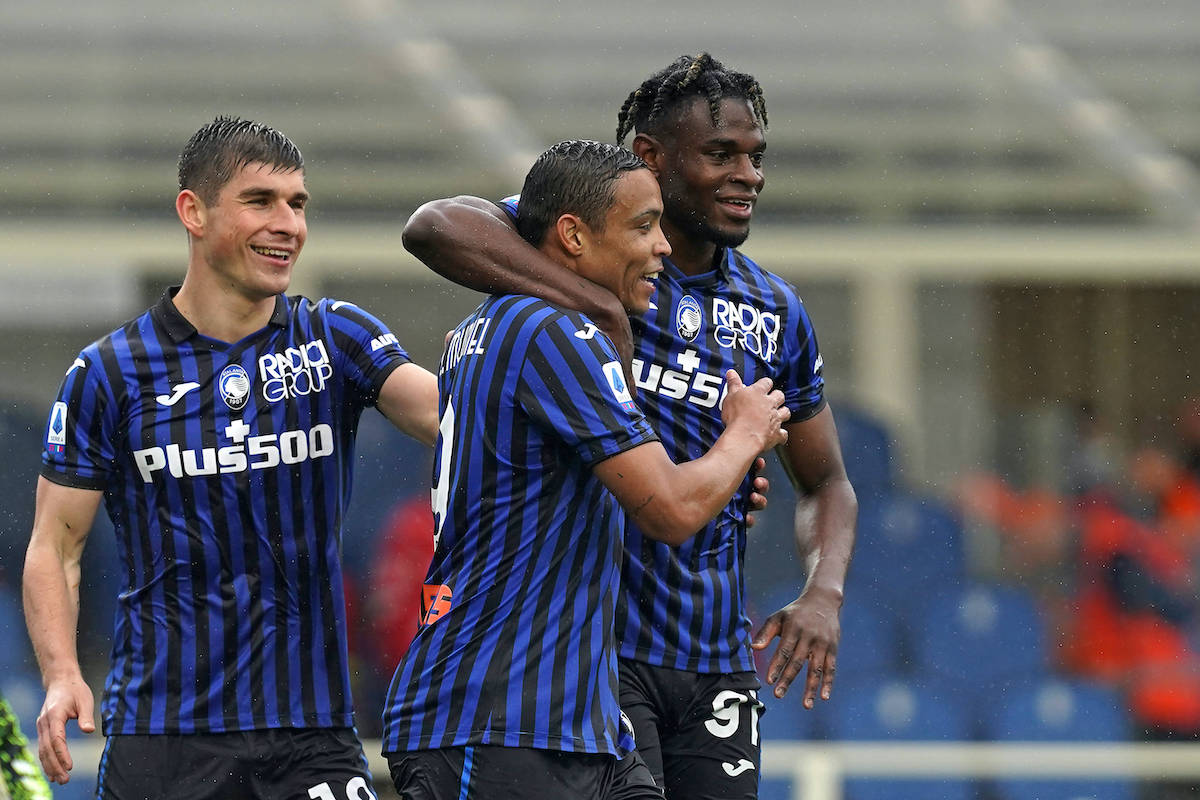 CorSport: Milan admirers of €20-25m Atalanta striker but are following from afar

AC Milan remain interested in signing Luis Muriel from Atalanta but they are following the situation from afar, according to a report.

A number of different sources have reported recently that there is the possibility Milan jump on an opportunity to sign a striker in January if they are the right profile and if the conditions are correct, given the lack of physical guarantees offered from Zlatan Ibrahimovic, Olivier Giroud and Pietro Pellegri so far this season.

According to il Corriere dello Sport (via MilanNews), the signing of Jeremie Boga pushes Luis Muriel away from Atalanta because the Colombian striker is asking for more playing time within Gasperini’s plans and not less.

The enquiries for the 30-year-old have not been lacking, but no club have yet submitted an official offer to the Bergamo side. Milan are looking for a reinforcement for the attack but are watching from a distance, knowing that the asking price is €20-25m.