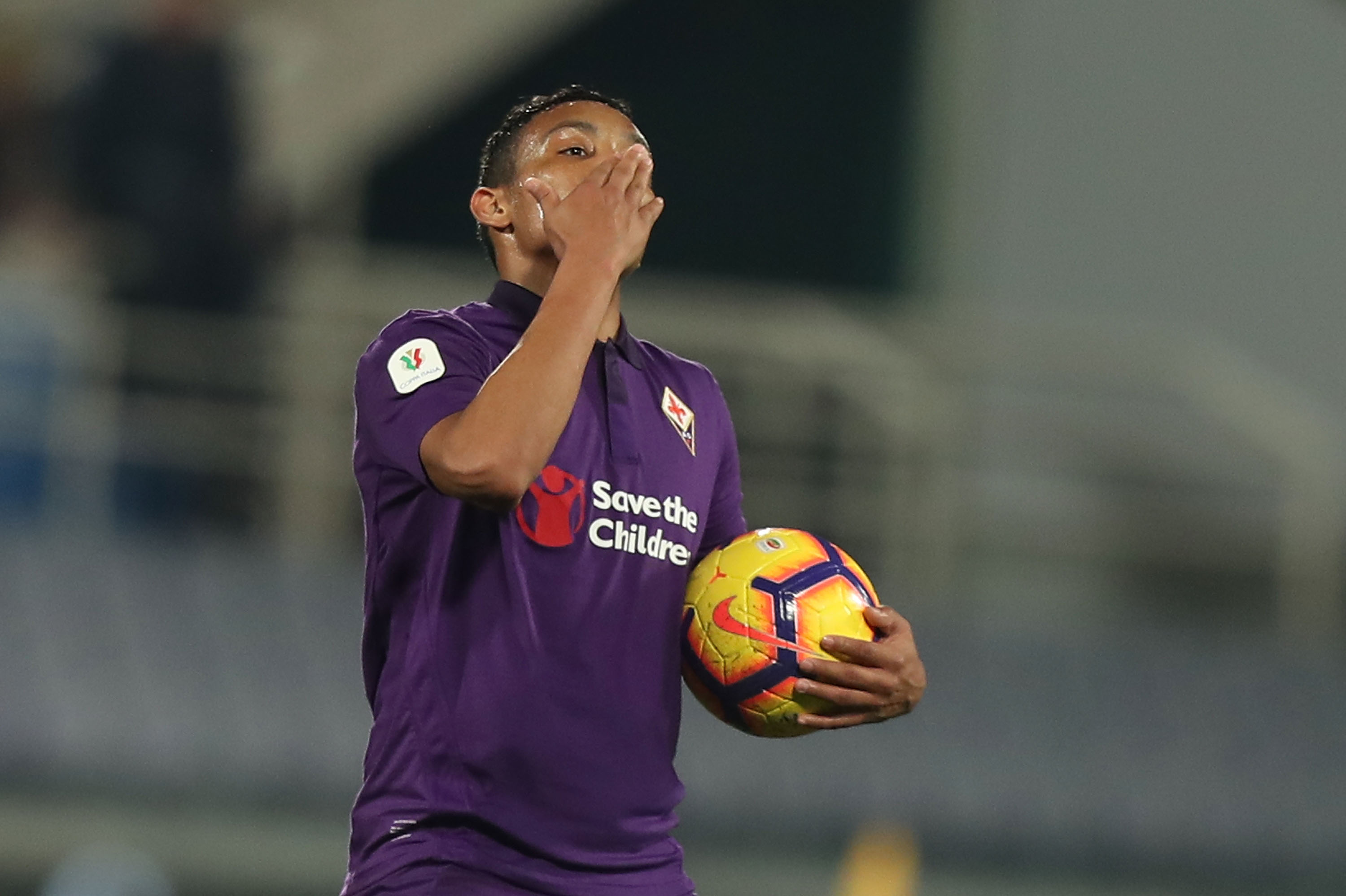 Muriel: “AC Milan offered me what I wanted, but I gave Fiorentina my word”

Luis Muriel has revealed that AC Milan were interested in signing him in January, but he wanted to honour his word to Fiorentina.

The Rossoneri were linked with a move for the former Sampdoria man, but La Viola eventually secured his signing, and the Colombia international has revealed exactly why he chose Florence over Milano.

“I want to do well for the team and I. Every player has been helping me so much. I feel at home and it’s helped me to do my best,” he told il Corriere dello Sport.

“Both Fiorentina and AC Milan offered me what I wanted: regular game time and trust. But I had spoken with Fiorentina before and I wanted to keep my word.

“I don’t want to seem a difficult person, principles are very important for me. That’s what my parents taught me. My objective is to stay here and do my best to achieve the confirmation.”

“Chiellini is probably the toughest defender, then Skriniar and Romagnoli.

“I think Piatek and Milik are the best center-forwards in Italy and it’s impossible not to mention Ronaldo.”