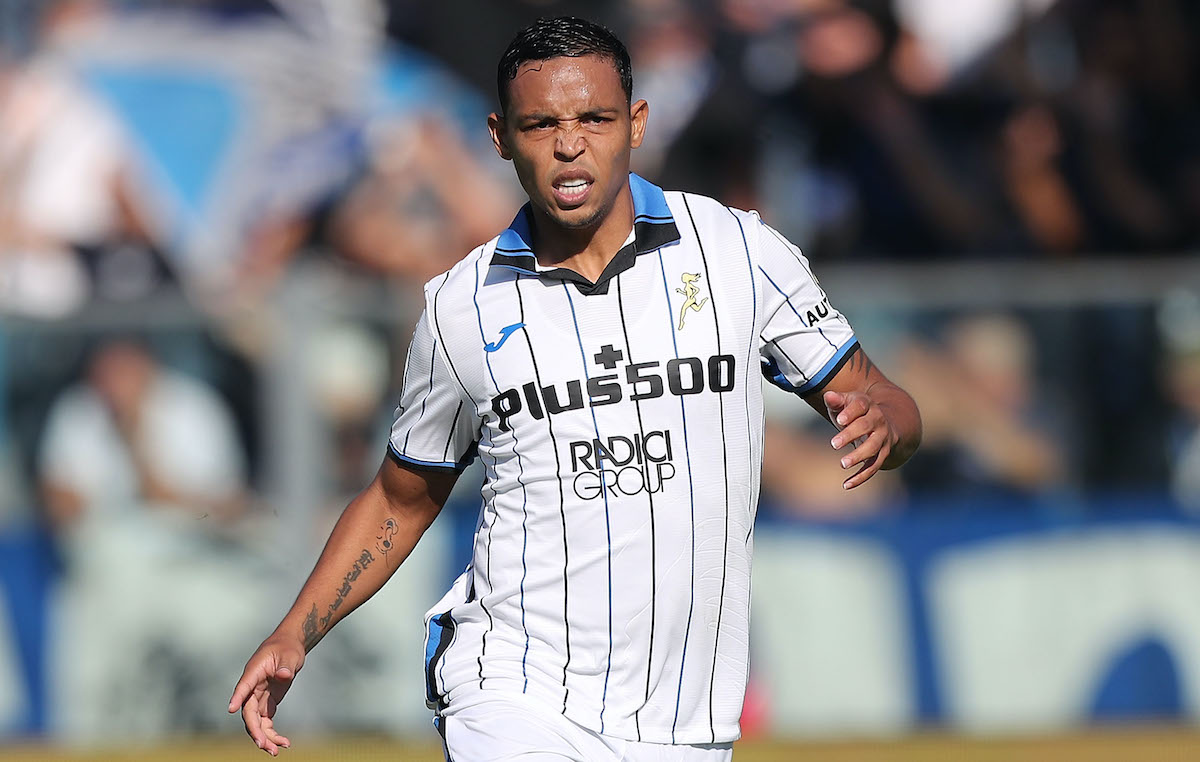 There are a number of reports suggesting that AC Milan will try to sign striker Luis Muriel from Atalanta in the January window to bolster their attack.

Many know Muriel as an established Serie A goalscorer who has terrorised opponents in Serie A and even the Champions League in the past couple of seasons, but as PianetaMilan writes he is not playing regularly this year under Gian Piero Gasperini.

He has 11 appearances across the league and the Champions League and just three goals while last campaign he played 48 games and scored 26 goals. Gasperini seems to prefer the Zapata-Malinovskyi duo at the moment, which creates an opening.

Nonetheless, he does represent a guaranteed goal scorer as in 386 career games he has racked up 129 goals. He also knows the league well having also played for Lecce, Udinese, Sampdoria and Fiorentina, plus Sevilla too.

He did get just 13 goals in 65 appearances in 1.5 years in Seville but then went on loan to Fiorentina in January 2019 where he found Stefano Pioli as his head coach. He netted 9 goals in 23 appearances between Serie A and Coppa Italia, providing top-notch performances, with some anger from La Viola that the club didn’t sign him permanently.

However, Muriel has always been a fairly vulnerable player from an injury point of view which is a cause for concern given Milan’s run with injuries. He is now 30 and there is a risk attached in, for example, replacing an injury prone Pellegri with a player who does not guarantee being there every game either.

By rejoining Pioli, Muriel is the striker who would best adapt to the playing style Milan want as it would help create a fluid and rapid attack as seen with Ante Rebic up front, allowing Ibrahimovic and Giroud to manage their work load but also put all forwards in a better situation to succeed.

That being said, the report claims that the sign him from Atalanta it will take a figure of around €30m despite his contract expiring in June 2023, because they know just how important he is and selling to a direct rival is risky.