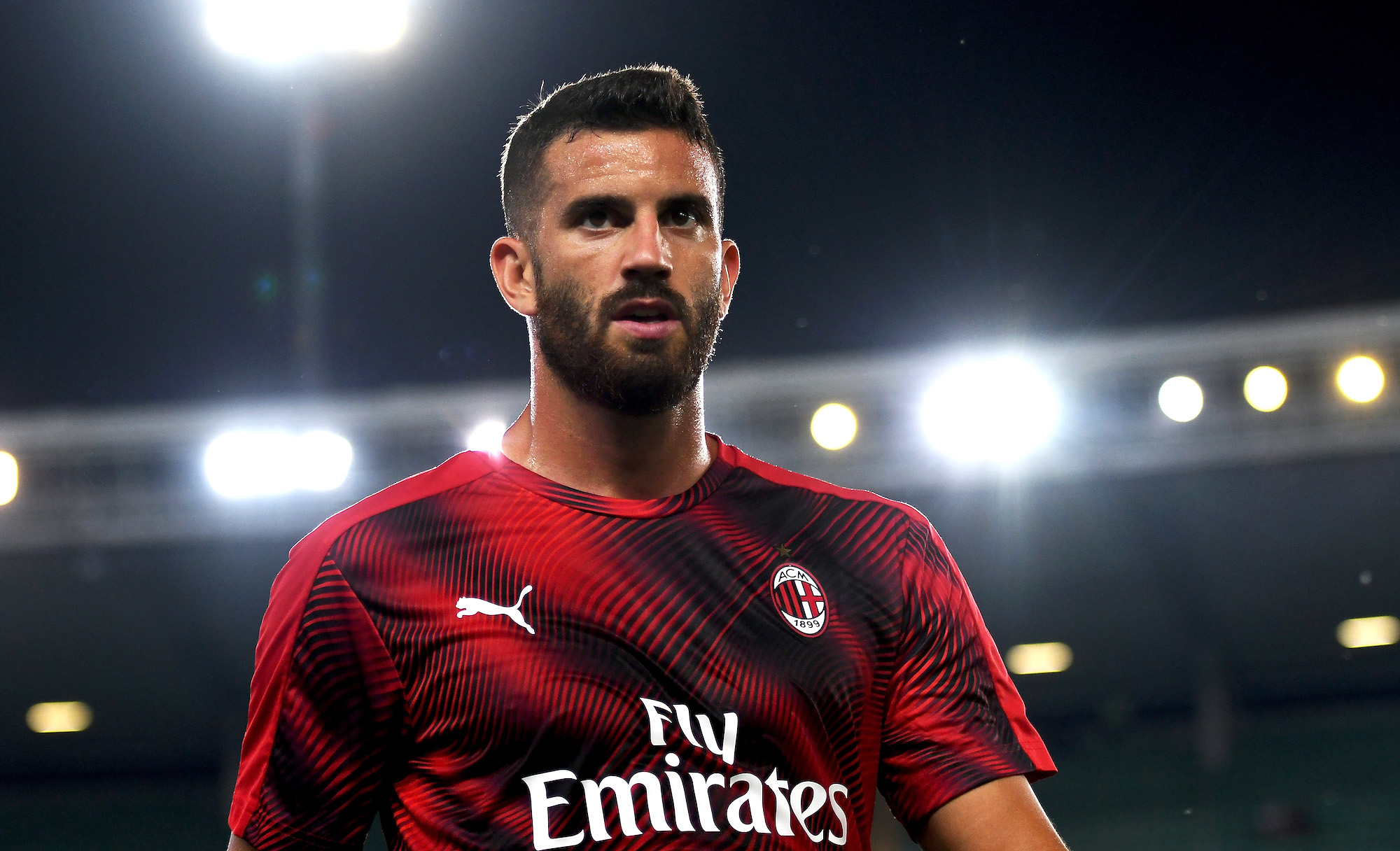 Musacchio: “I knew that with a yellow I would have missed the derby”

AC Milan defender Mateo Musacchio has admitted he played against Hellas Verona knowing that a yellow card would have meant he misses the derby.

Head coach Stefano Pioli was forced into a number of changes for the game with five players ruled out for the 1-1 draw against Hellas Verona.

Andrea Conti missed out through tonsillitis and was replaced by Davide Calabria, while Simon Kjaer was ruled out with flu meaning Musacchio came back in.

The Rossoneri and Gialloblu eventually shared the spoils as Calhanoglu’s free-kick cancelled out Davide Faraoni’s early opener, though the away side did play with 10 men for the last 20 minutes.

Musacchio was interviewed by Milan TV at the end the game and admitted that a potential suspension for next week’s derby against Inter was on his mind.

“I want to play, it is true that I have been injured, but I’m happy to be back,” he said (via MilanNews.it).

“The suspension? I about it, I knew that with a yellow I would have missed the derby.

“We have to think game by game. Now the most important one is the next one.