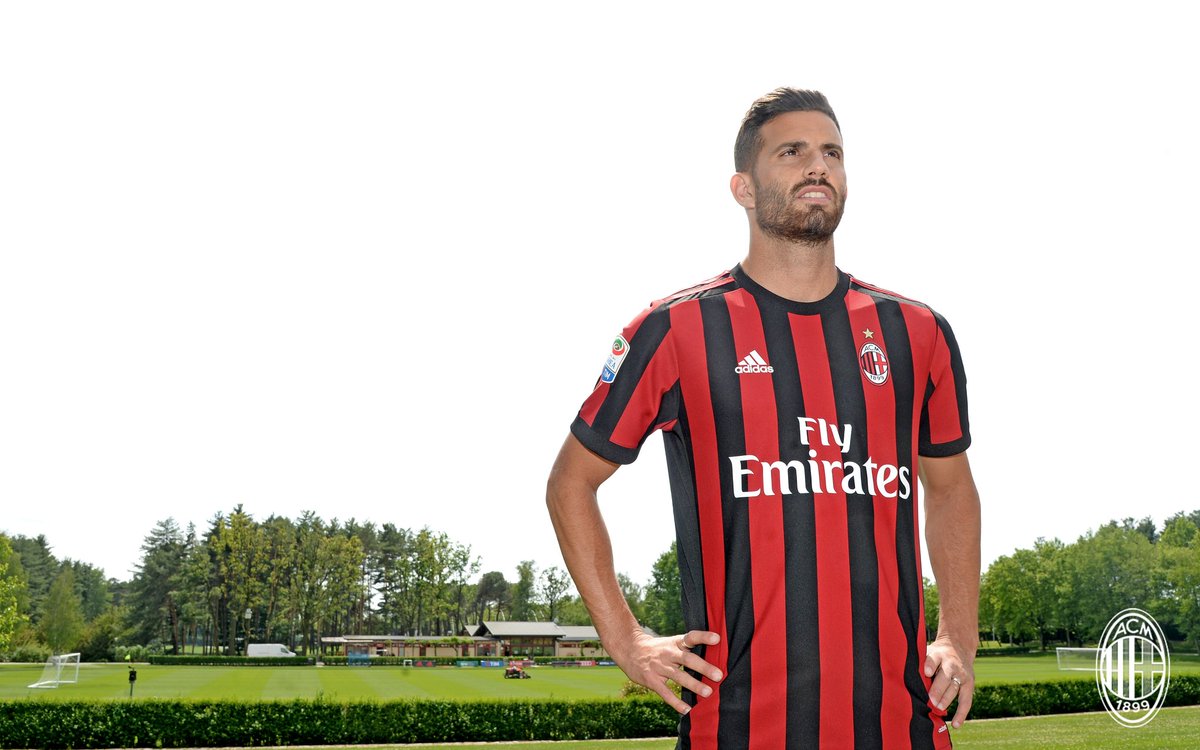 Milan have already begun chasing their summer target and today they confirmed the signing of Villareal defender, Mateo Musacchio.

Despite being in the city of Milan for his medical last week, it is only this morning that the 26-year-old defender was able to sign his contract.

”AC Milan announces the signing of Mateo Musacchio from Villarreal on a contract until June 30, 2021,” a statement on the Diavolo’s official website reads.

It is reported that Milan could pay around €18m for the defender though the transfer fee is not mentioned anywhere in the official statement from the club.

After almost two years chasing the Argentinean defender, this signing should set the tone for a transfer market full of promises with Atalanta midfielder Franck Kessie set to join the Italian giant this week as well. Kessie underwent the first part of his medical today. Tomorrow, he will undergo further tests before completing his move.