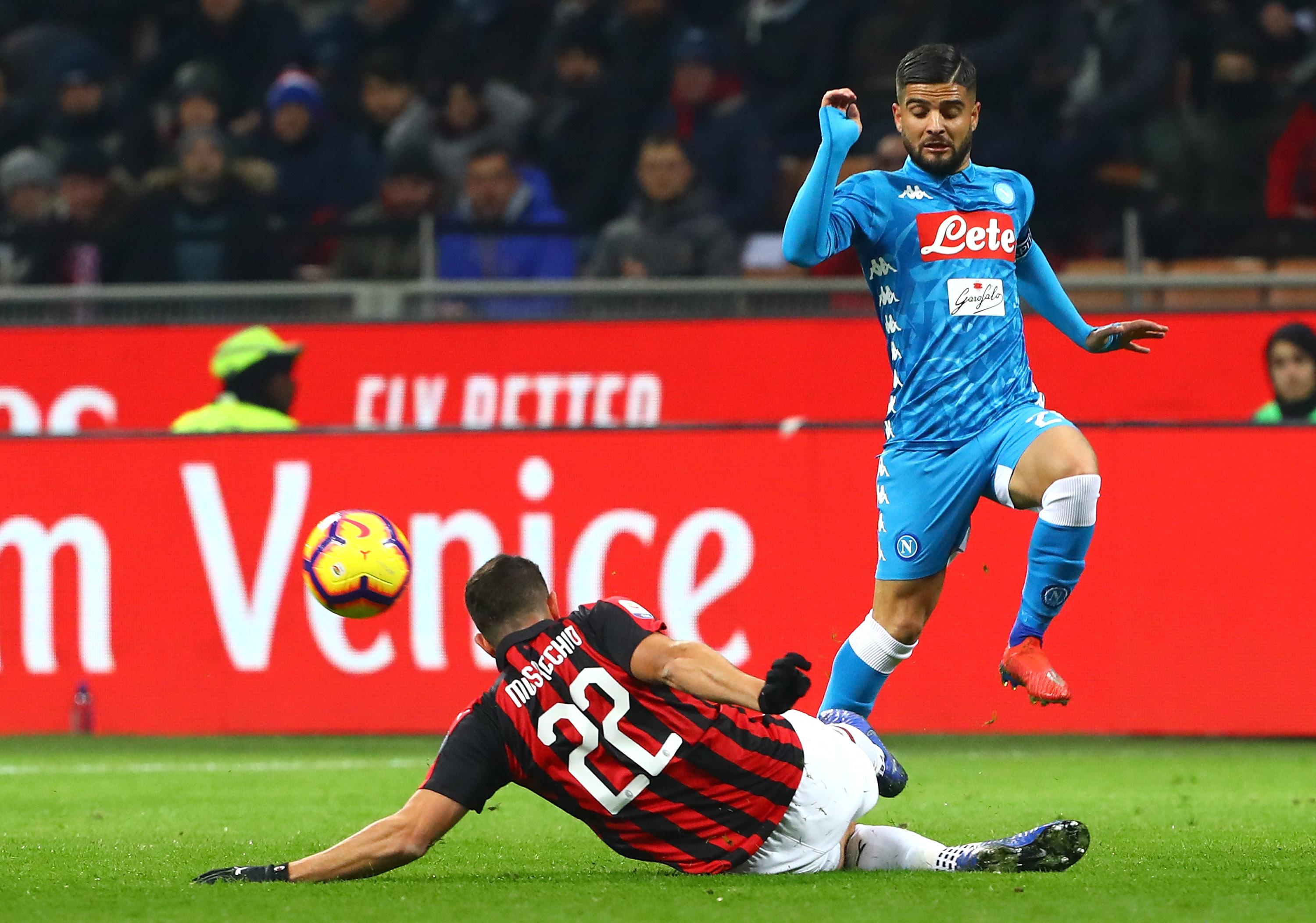 Mateo Musacchio has claimed that AC Milan were perfect defensively during their 0-0 draw with Napoli.

The Rossoneri had their work cut out as Dries Mertens, Lorenzo Insigne, Jose Callejon and Arkadiusz Milik all started together.

Despite a number of opportunities they couldn’t break the deadlock, and Musacchio praised his side’s strength at the back.

“Napoli are such a strong side, we needed a perfect defensive performance to bring home a point,” Musacchio told DAZN, via Football Italia.

“We played well and it was important for us to keep a clean sheet.”

New €35m signing Krzysztof Piatek made his debut, coming off the bench for Patrick Cutrone.

“The new signings are strong, as Lucas Paquetá is doing great things and Piatek already proved at Genoa what he can do,” Musacchio continued.

“Now we’ll rest and focus on the Coppa Italia from tomorrow.”