Musacchio: “All of us stand behind Montella”

Milan defeated Rijeka 3-2 in a scrappy display at the San Siro tonight. After two games, Vincenzo Montella’s men have collected the maximum amount of points. New arrival Mateo Musacchio also contributed with his first goal for the Rossoneri against the Croatian champions.

“It was a tough match. We are happy for the result, but not the performance. We scored a fundamental goal at the end, but made many mistakes,” Musacchio told Sky Italia.

“We are a newly-formed group of players, who do not know each other too well yet. It’s not easy, as almost all of us arrived this summer. Winning these games gives us more experience. 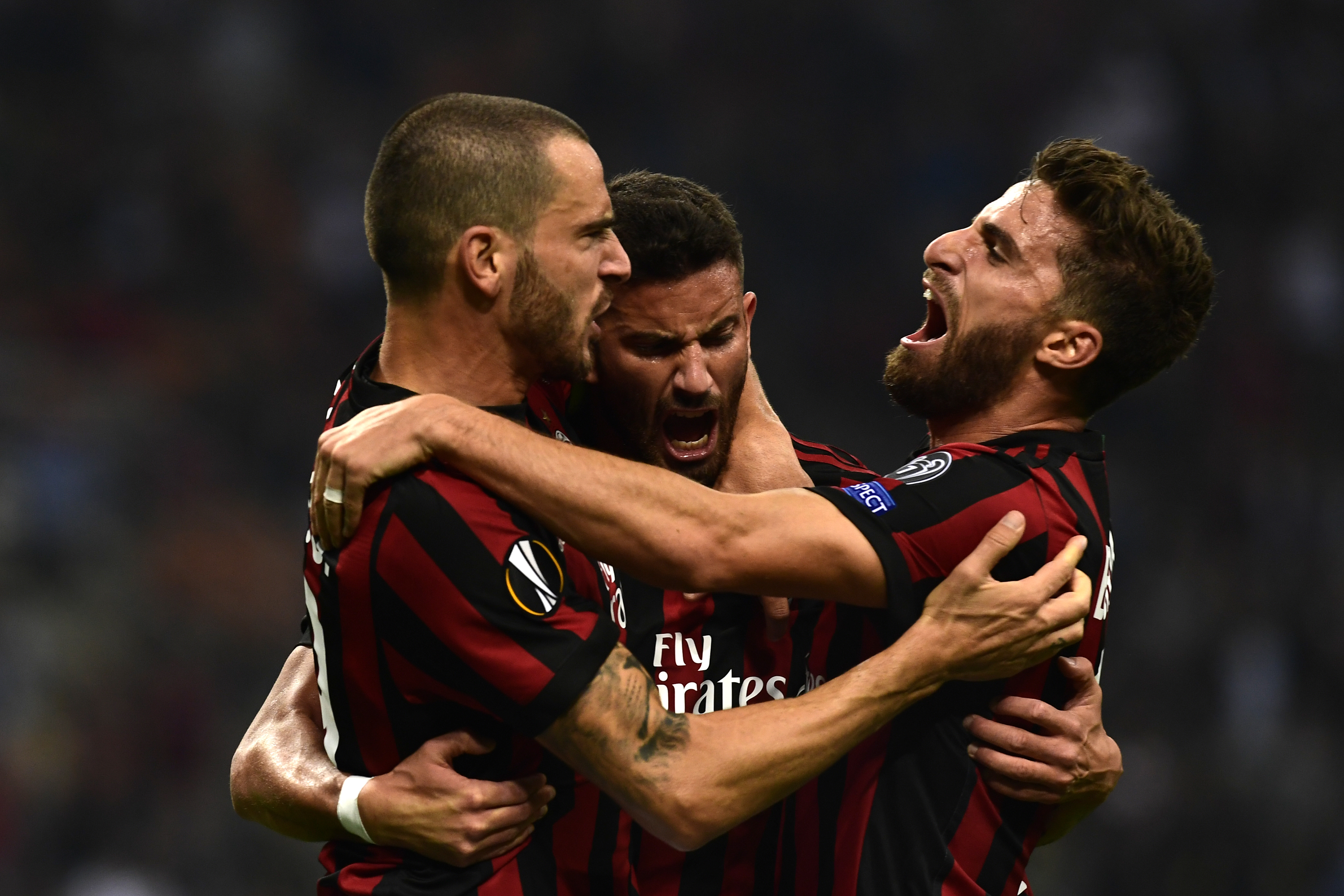 “Montella? We are all united and behind the coach. It is a project in which we are all moving forward together. We want to grow as a team,” the Argentinian defender concluded.

Milan’s next opponents will be AEK Athens at the San Siro on the 19th of October. The Greek side have so far collected 4 points in the Europa League group stage.