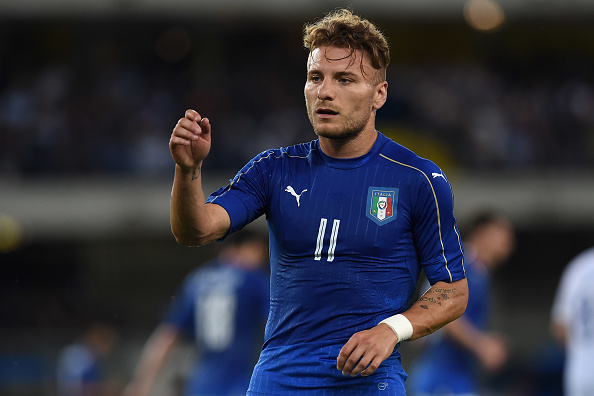 Napoli join AC Milan in the hunt for Ciro Immobile

AC Milan aren’t the only club in the hunt for Torino loanee Ciro Immobile, who has once again proved he is a top class striker in the Serie A.

Scorer of five Serie A goals during his six-month stint in Turin, the current Italy striker is also being chased by Napoli, according to the local Radio Kiss Kiss.

Immobile still belongs to Sevilla, though his chances of returning to the Sanchez Pizjuan are slim indeed, as are those of the Granata signing him to a long-term deal. 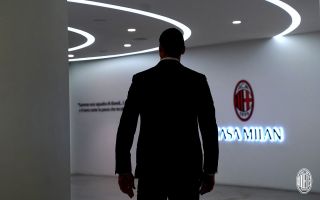