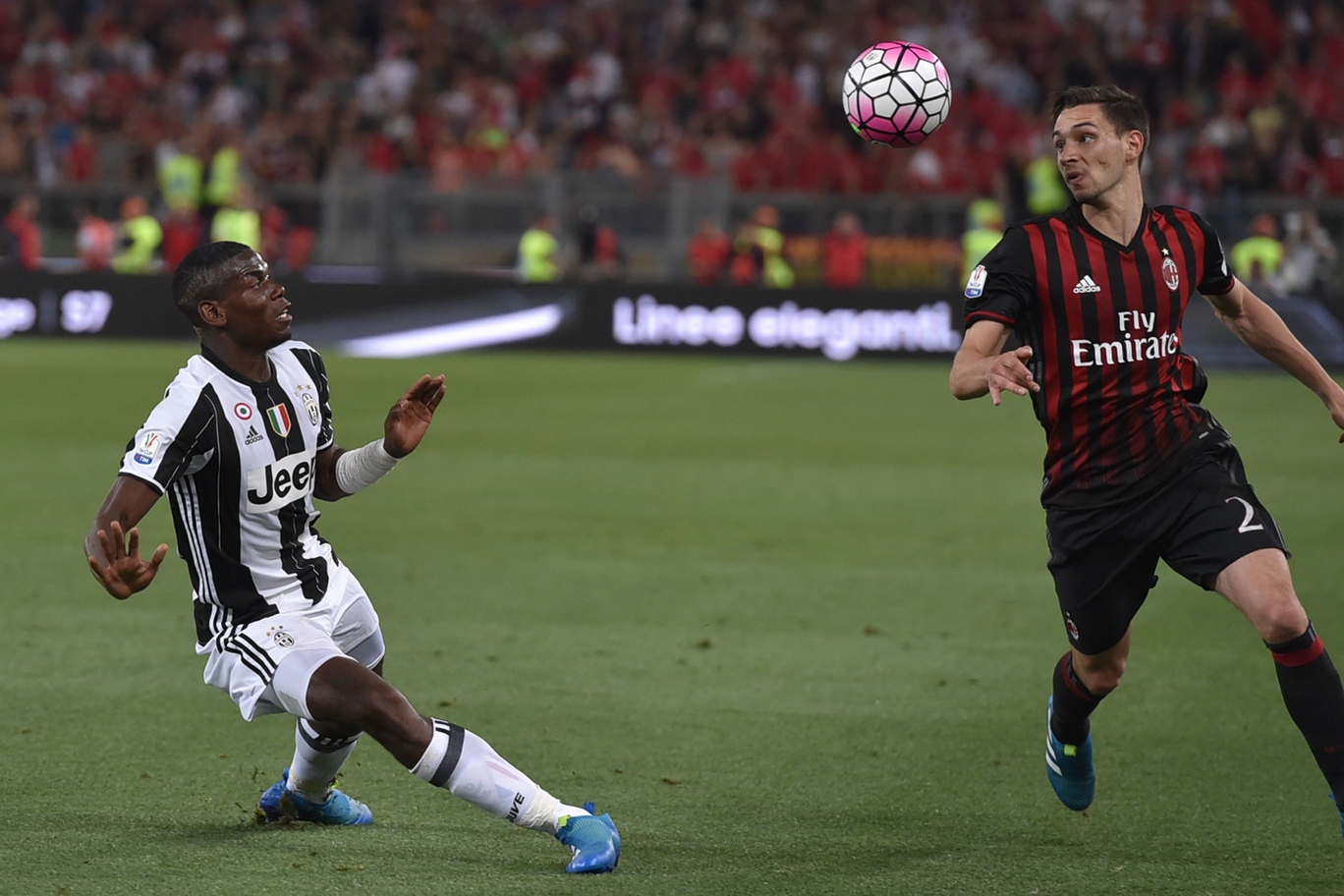 Napoli re-launch their interest in De Sciglio; Contacts have been made

They talk about the highly-rated Italy International who could leave the club for somewhere around €25 million as the Serie A giants need to free up cash to sign new recruits in midfield.

In the meantime, Napoli are also negotiating the transfer of Nikola Maksimovic of Torino and the Italian paper claims that an agreement between Torino and Napoli can be found if the partenopei offer € 20 million for the Serbian centre-back.