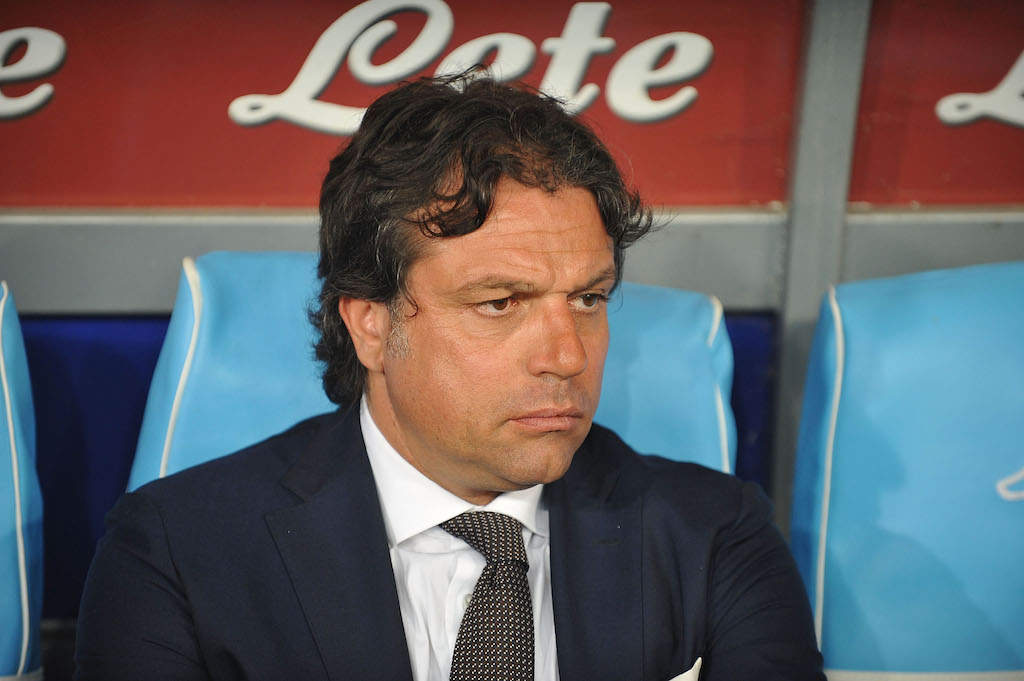 Some outlets are reporting that the Rossoneri have a keen interest in striker Arkadiusz Milik, even claiming that Milan have made him their No.1 target to replace Zlatan Ibrahimovic and that have already begun talks with his agent.

With his current deal set to expire in 2021 it puts the Partenopei in a difficult position as they must either agree a renewal before next season or sell him – with a fee of up to €40m mentioned – otherwise they risk losing him for free.

Meanwhile, goalkeeper Alex Meret has been mentioned as a possible replacement for Gianluigi Donnarumma. La Gazzetta dello Sport first reported that he is on the list of the club’s hierarchy as a possible heir to Donnarumma, though Tuttosport believe he would cost around €60million.

Giuntoli spoke to Sky Italia about the situation regarding the duo in question, starting with Meret, and his words were transcribed by Calciomercato.com.

“We are happy, he is very strong, we took him after 18 games in Serie A with SPAL,” he said.

“He had some physical problems, then Gattuso preferred Ospina to him, but we are very happy and he is growing a lot even with his feet. He is becoming the goalkeeper we thought he could become.”

On Milik, he added: “We want to keep him, he is very important, we are negotiating the renewal with his entourage and there is still time to prolong. Nobody asked me officially, but it is normal to have many admirers.”