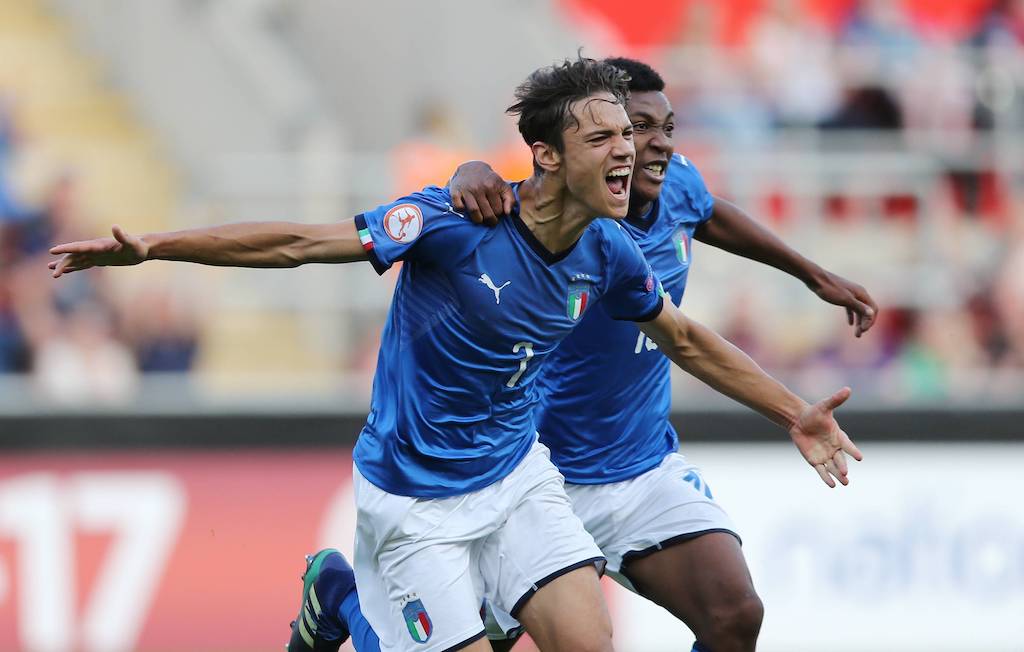 Fiorentina have joined AC Milan in the race for Empoli midfielder Samuele Ricci, a report claims, and they may have the inside track to land him.

As Florence-based newspaper La Nazione writes (via MilanLive), Fiorentina seem to have set their sights on Ricci, a player who has long been linked with a move to Milan and for whom the speculation has recently re-ignited.

Head coach Stefano Pioli has already given his approval, but Fiorentina’s competition could derail things. That is because Empoli are interested in extending Zurkowski’s loan, a player whose parent club is Fiorentina.

By accepting the proposal of the Tuscan club, La Vioa would therefore be in pole position to get Ricci.

The teenager only made his professional debut for Empoli back on 21 September 2019 during the match against the Citadel, but he is considered one of the top talents in Serie B and has played for Italy U19.

The valuation Empoli hold at the moment is less than €5million, so cost is not a problem for either side.