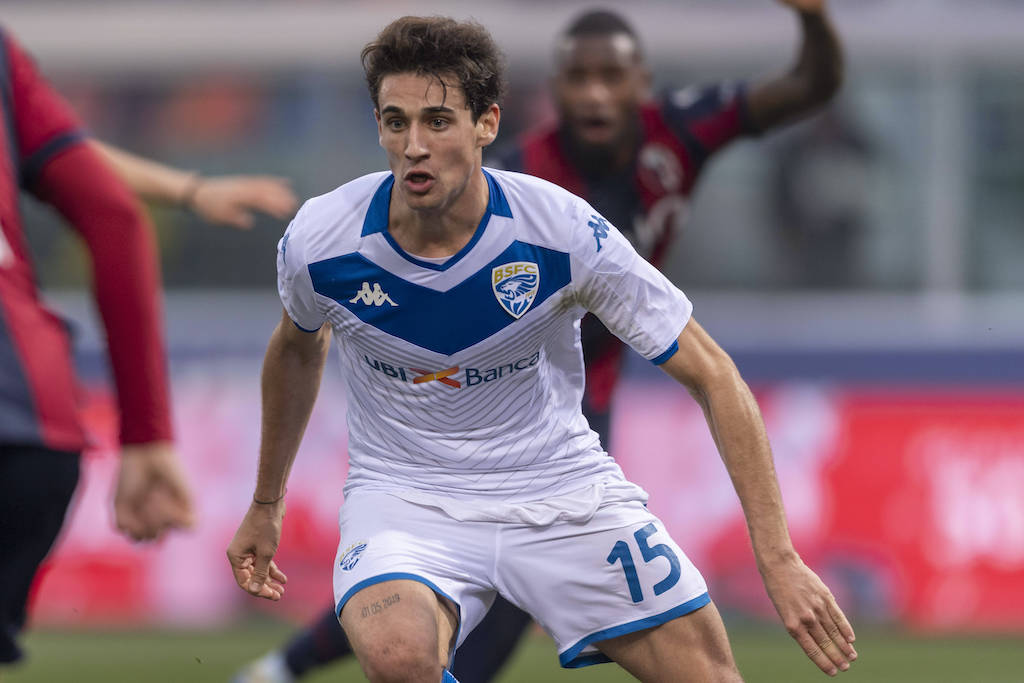 AC Milan are interested in a move for Brescia defender Andrea Cistana, a report claims, whose asking price has dropped.

Seriebnews claimed last month that Milan and Brescia have finalised the transfer of yet another young jewel, as the 23-year-old centre-back will make his move to the Rossoneri official in January, but the defender should remain with La Leonesa until the end of the season.

PianetaMilan then reported however that there is absolutely no deal at present between Brescia and Milan for Cistana, but the speculation has continued nonetheless.

According to La Nazione (via MilanLive), a number of injuries suffered has resulted in Cistana’s asking price dipping drastically. He can leave the Rondinelle for a figure close to €5m, the paper adds, an amount definitely within the reach of many teams.

Relations between Milan and Brescia are excellent, as shown by the Tonali deal, but on the defender there is also another club, namely Fiorentina.