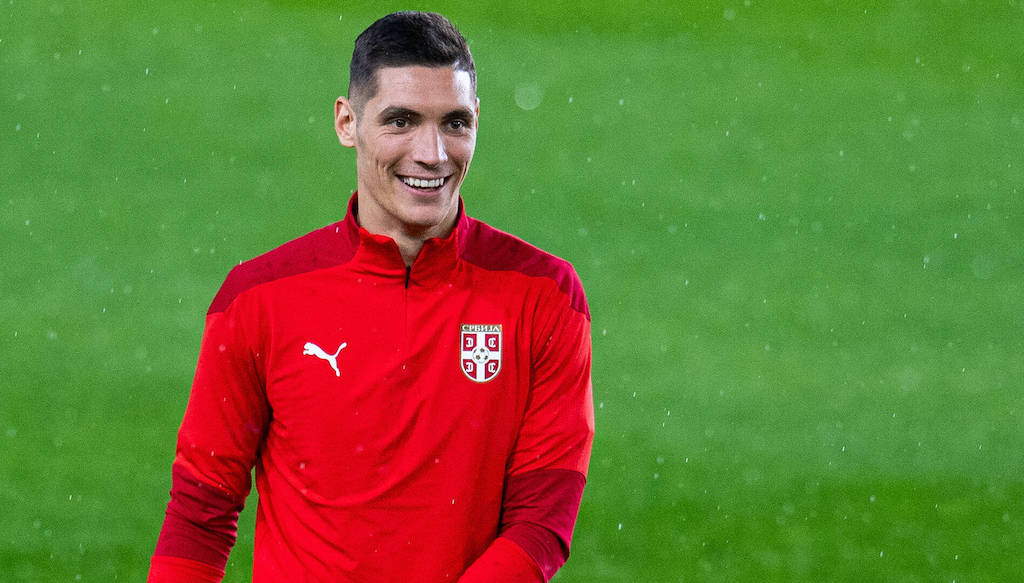 AC Milan are part of a three-way race to land Fiorentina defender Nikola Milenkovic with competition from England, according to a report.

Milan were persistently linked with a move for Milenkovic throughout the summer window but eventually seemed to move onto other targets having been priced out of a deal for the 22-year-old.

Despite this, they did not manage to sign a centre-back at all before the deadline, resulting in speculation that they could go back in for Milenkovic who is seemingly no closer to extending his current deal with La Viola, which expires in 2022.

According to what is being reported in Friday’s edition of La Nazione (via TMW), the Serbia international was convinced to stay beyond the summer but despite this he should be sold in January or if not next summer, with three teams interested.

The Florence-based paper claims that in addition to Milan, in fact, the attention of Manchester United and Tottenham is also noted.