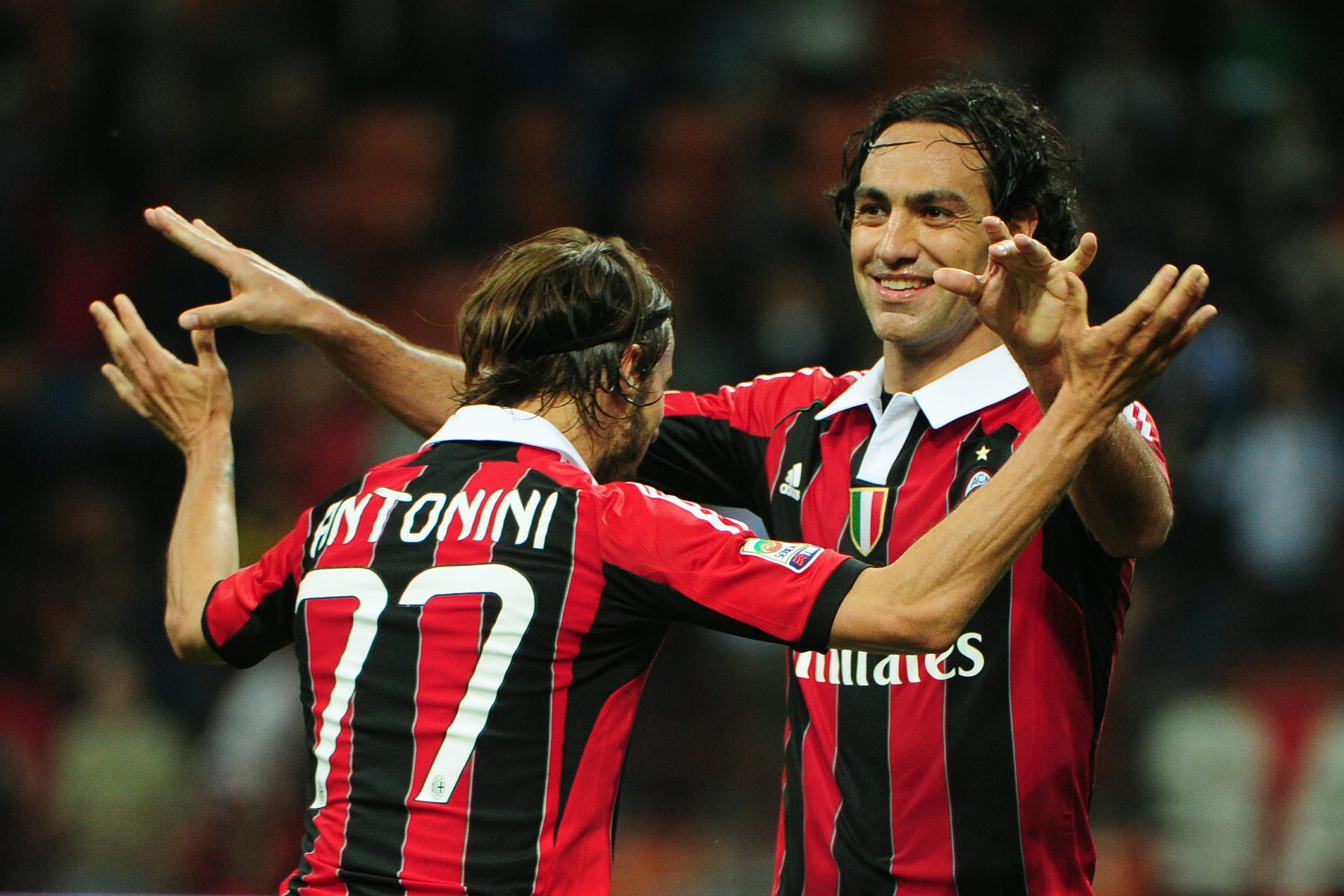 Nesta: “AC Milan is a death trap for managers”

Frosinone manager Alessandro Nesta, the former defender of AC Milan, spoke to Calciomercato.com on the sidelines of an event earlier today, answering a few questions about the Rossoneri’s current situation.

In the interview, the 43-year-old described the San Siro side as a ‘death trap’ for managers. Since Allegri left in 2014, the Rossoneri have appointed eight managers, which obviously is way too much for a club like Milan.

“I believe that in recent times, AC Milan has been a death trap for managers. Some of my former teammates have done well, others maybe less so but they have all arrived in a difficult situation,” he began.

After a poor start to the season, the San Siro side decided to sack Marco Giampaolo, replacing him with Stefano Pioli. However, Nesta still believes that Boban and Maldini are the right men to bring the club forward.

“The Maldini-Boban combination is right, but having changed between several managers and owners recently the club has had to start from scratch every time. I think that time will be crucial to tell if the work done is good or not,” he concluded.

Pioli’s first game in charge of the Rossoneri will be on Sunday, taking on Lecce at the San Siro. Hopefully, he can guide his new side to a must-needed win in order to stay within the top four, which has to be the goal of the club.