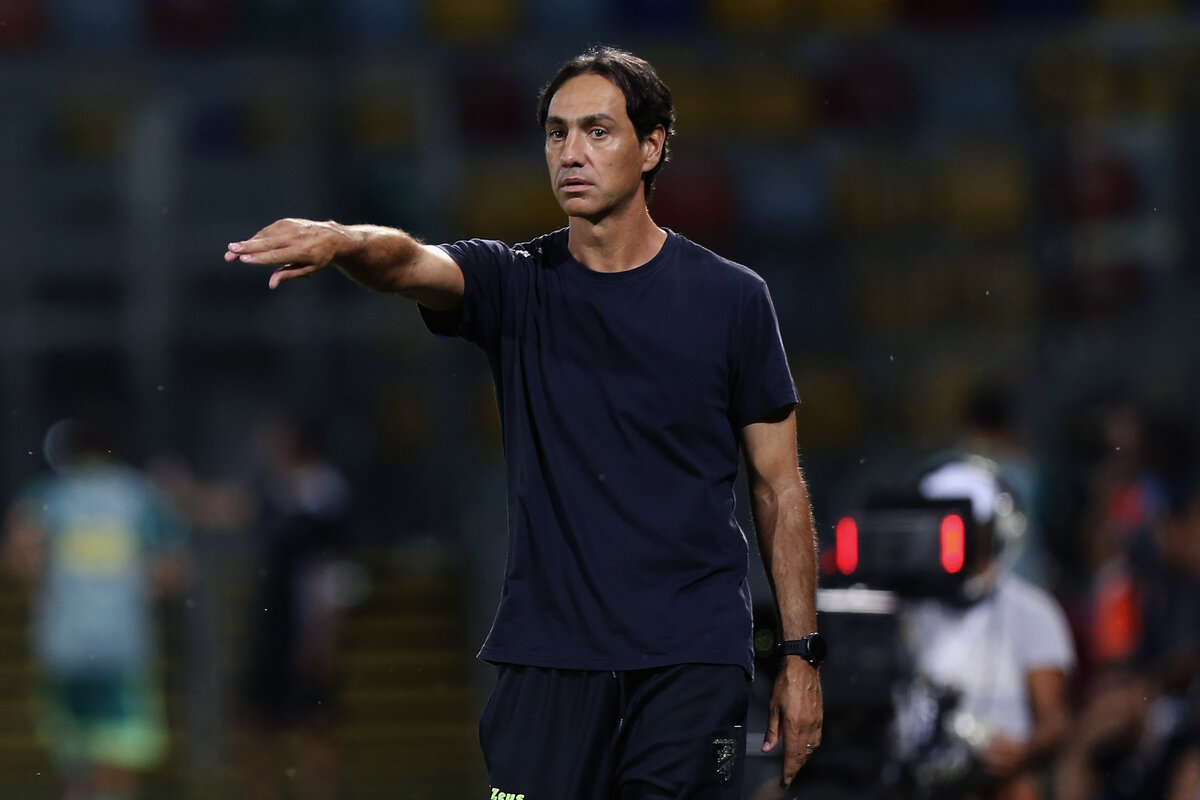 AC Milan recently announced the renewals of Alexis Saelemaekers and Simon Kjaer, which indeed was great to hear amid the struggles prior (Calhanoglu and Donnarumma). Club legend Alessandro Nesta has backed them in the debate.

The Rossoneri may be at the top of the Serie A standings, but that doesn’t mean they have an infinite budget to allow hefty salary increases every time. That’s also why they had to part ways with Calhanoglu and Donnarumma.

Fortunately, as mentioned, their luck is turning a bit and two key players have been renewed recently, with more expected soon. Even so, the whole renewal struggle is an issue that must be looked at, according to club legend Nesta.

“The rules are wrong, even in this case, the entire system must be reviewed. Every year the club cannot be grabbed by the neck, there will always be super-rich teams around. Even for Milan, it’s difficult to keep the strongest if the offers are so high, as Donnarumma showed. I understand that Kessie is tempted: he’s not Milanese, he doesn’t have specific ties,” he told Gazzetta Dello Sport (via MilanNews).

He’s indeed right about the fact that there will always be someone richer around the corner. Although FFP hasn’t exactly been a success, UEFA might have to come up with a creative way to avoid all the free transfers of key players.