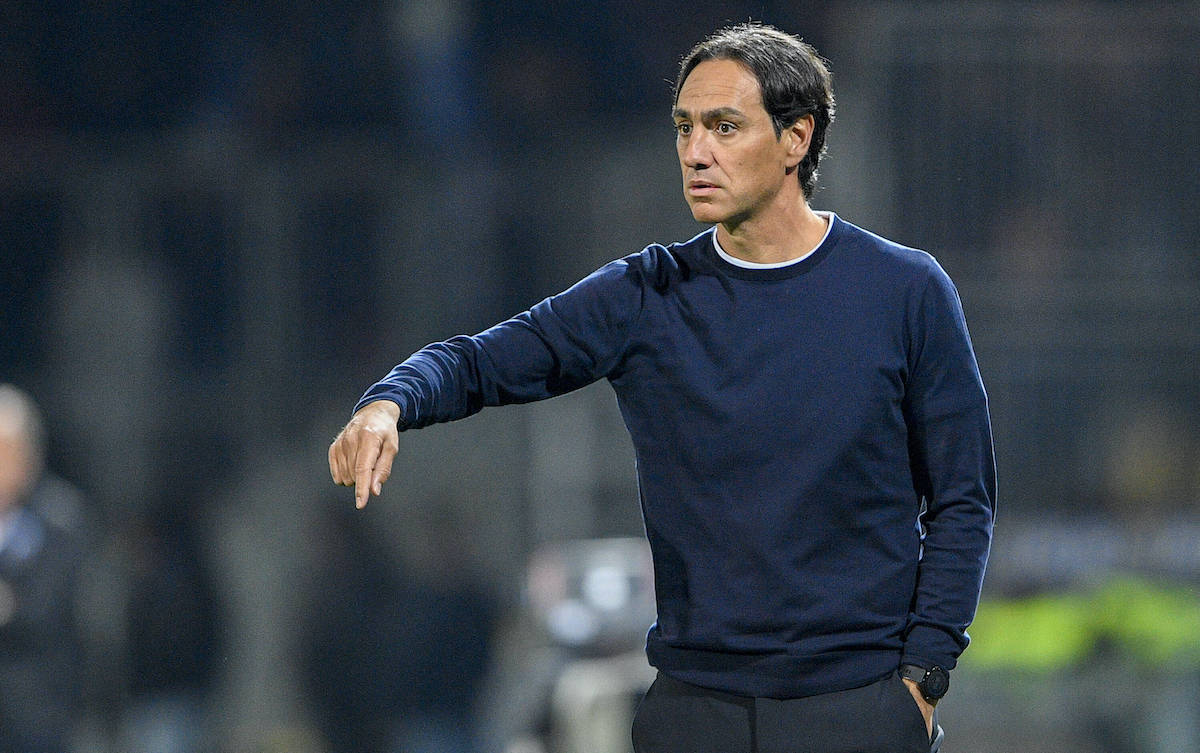 Alessandro Nesta has given his thoughts on a number of different topics related to his former club AC Milan, from their Champions League return to key renewals.

Between 2002 and 2012, Nesta made 326 appearances in all competitions, winning ten major trophies with Milan and scoring ten goals as well. Quite simply put, he is one of the greatest defenders of all time, and when he speaks we listen.

Nesta spoke exclusively to the microphones of il Corriere della Sera this morning and was asked about a wide range of topics, with his comments transcribed by PianetaMilan and translated below, starting with a reflection on how strong he thinks the Rossoneri are now.

“Milan are of Scudetto level. Maybe they won’t start as a favourite, there are stronger teams, but that’s not necessarily a bad thing, quite the contrary. The truth is that this year there are many who can win. One thing is certain: the road is the right one,” he said.

On Milan not having Donnarumma and Hakan Calhanoglu: “It’s no longer like it used to be when you went with the money and bought the champion you wanted. Now it takes intelligence, common sense, perspective. Paolo Maldini did a great job.”

On Donnarumma’s farewell: “Milan today cannot afford to keep a goalkeeper who asks for 12 million. I respect his choice, he went to a very high level. Of course, Milan lost him for nothing. A shame.”

On the favourite for the Scudetto in Serie A: “Inter have lost a lot, but have bought well. They remained strong. And Simone Inzaghi is really good. Juve must demonstrate that they know how to react to the trauma of Cristiano’s farewell.”

On Fikayo Tomori: “He has a crazy speed. And room for growth: it can still improve.”

There is a lot of uncertainty surrounding the future of Alessio Romagnoli, who was initially tipped to be Milan’s heir to Nesta. Calciomercato.com reports how he is no longer a guaranteed starter for the first time in his six-year career at Milan and hasn’t been since Fikayo Tomori arrived.

In all probability, this will be his last season with the Rossoneri because there are no ongoing negotiations between Paolo Maldini, Frederic Massara and his agent Mino Raiola to extend his contract which is expiring in June 2022, the report added.

On Romagnoli, Nesta added: “Alessio must return to the levels of some time ago, he can succeed. You can’t stay at Milan for seven years if you aren’t an excellent player.”