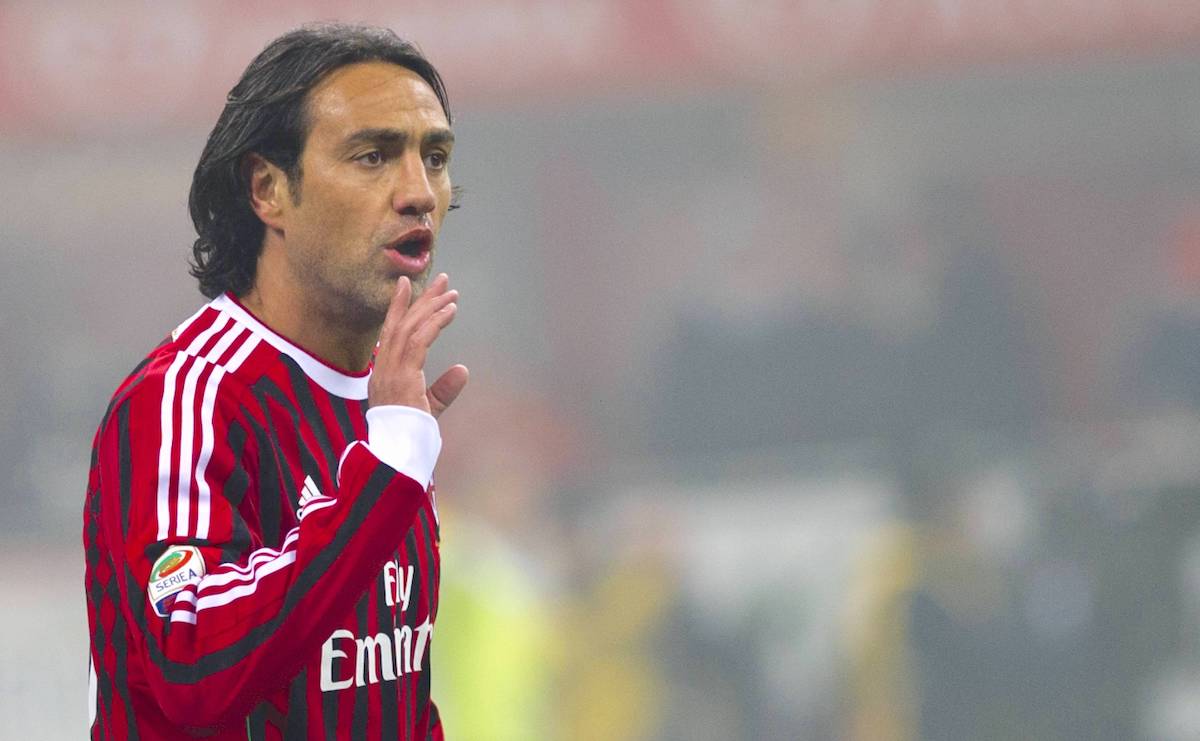 Legendary former AC Milan defender Alessandro Nesta has shared some of his thoughts on the Rossoneri’s 2020-21 campaign and Gianluigi Donnarumma’s decision to leave.

Nesta is widely regarded as one of the best defenders of all time as he made over 400 Serie A appearances in a 20-year career between Lazio and Milan. He is also a four-time Serie A Defender of the Year and a four-time member of the annual UEFA Team of the Year.

In other words, when he talks people tend to listen, and Nesta spoke during an interview with SportWeek about a number of topics, starting with an assessment of his relationship with Carlo Ancelotti who has rejoined Real Madrid as their head coach.

“He’s a second father, a coach who makes you live well even if he demands a lot. For him, I would have done anything. He’s one who doesn’t abandon the players, even if they make mistakes. He’s a sponge that absorbs problems and leaves them calm,” he said (via FootballItalia).

“Berlusconi and Galliani were people used to winning, who certainly pushed the coach. Yet, he arrived at the pitch with a smile.”

Milan finished second in Serie A last season and secured a return to the Champions League in the process with what is their highest finish since the 2011-12 campaign, which incidentally was Nesta’s last season at the club.

“Impressive. A great job was done by everyone. After Berlusconi, Milan changed ownership and management twice.It means starting almost from scratch, with players signed by others that you have to keep because they have contracts for three to four years,” he continued.

Nesta also spoke on his compatriot Donnarumma, who made the decision to leave the club when his contract expired and is apparently ready to join Paris Saint-Germain ahead of the new season.

“The difference from my time is at Milan itself. Then, I was already at the top, there was nothing better than Milan. Now, Milan aren’t yet at those levels. At those levels there are Manchester City and PSG, and if Donnarumma decides to go to one of the two, I don’t allow myself to judge.

“Has he made a mistake? These are his things, he will see. Rather, new rules are needed to regulate transfers: salary caps and sakes for the commissions of agents. Clubs have become like someone who has €10 in his wallet and claims to buy clothes that cost €1000.”

READ MORE: Milan hold positive talks with Chelsea over midfielder who is ‘on the launching pad’