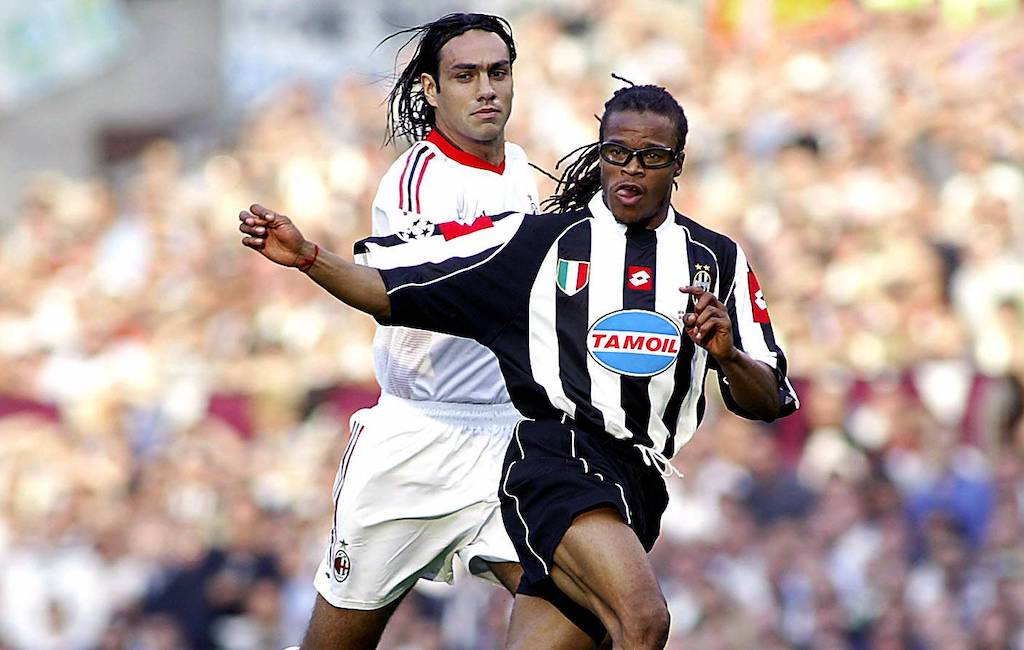 Nesta recalls 2003 final vs. Juventus: “I didn’t talk to anyone because of the tension” – video

Former AC Milan defender Alessandro Nesta has recalled the emotions of the 2003 Champions League final victory in Manchester against Juventus.

Andriy Shevchenko was the hero on the night as he scored the winning penalty to win the Rossoneri their sixth Champions League title against their most fierce enemy.

However it was also an incredible defensive performance to keep the Bianconeri at bay, and one of the stars of that – Alessandro Nesta – reflected on the evening in an interview with Milan’s social media channels.

“I preferred to play the final against a foreign team, because you don’t know how it ends and if you lose against an Italian team it is harder,” he said (via MilanNews).

“The stakes were very high: in addition to the cup there was the fact there were two teams from the same nation playing that competition. We got to the camp tense, both us and them. We both showed less than other games.”

On arrival at the stadium: “I remember that we arrived at Old Trafford and that there were policemen on horseback along the road leading to the stadium. We couldn’t wait to play. I didn’t talk to anyone because of the tension.”

On the match against Juventus and how Milan played: “They were strong. At that time we were running a lot. Gattuso went to two thousand, even in overtime, even though we had Roque Junior on the field who couldn’t run. It was hard to play against us too.”

What it means to score a penalty in the final: “Taking a penalty and scoring it in the Champions League final is also a demonstration to yourself that you are strong and that you have character. I was happy for myself, because it is a test. It helped me to grow.

“These are moments that bind people, when today I see my teammates we still have that emotion and respect we had. The bond will be forever, we have lived wonderful things together.”

On the return to Milan : “I remember it was beautiful, we went to Piazza del Duomo in Milan and it was full of people. There was great enthusiasm, people wanted to relive a Champions League won. Bringing the cup back to Milan was really nice.”

Alessandro Nesta recalls the #UCL clash against Juventus at Old Trafford, 17 years on 🏆
Check it out on our App https://t.co/k2zluibzhx 📲