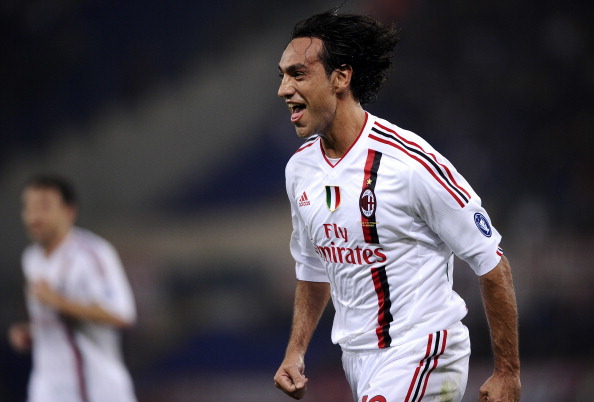 Alessandro Nesta has backed Zlatan Ibrahimovic to succeed at AC Milan if he chooses to return, and has not ruled out managing the Rossoneri in the future.

Since finishing his playing career with Indian side Chennaiyin five years ago Nesta has embarked on a coaching career which saw him coach in Miami before returning to Italy, first with Perugia and now with Frosinone.

Meanwhile, Sky Italia (as cited by MilanNews.it) reported on Thursday night that there is ‘a justified and growing optimism’ from Milan that Nesta’s former team-mate Zlatan Ibrahimovic will complete a return to the club at 38 years of age.

Il Corriere della Sera (via MilanNews.it) recently reported that the dream of the Rossoneri leadership is to present his signing on December 15 at the club’s 120th birthday event, an event which Nesta himself could be present at.

The former defender spoke to Rai Sport about Ibrahimovic after his side beat Parma in the Coppa Italia, and his words were transcribed by MilanNews.it.

“I think he is the right player for them right now, because beyond the technical qualities he also carries many responsibilities,” he said.

“In my opinion his presence lightens everyone: then there is also the technical-tactical aspect, but he is a strong character, a number one that others can hold onto.”

Nesta was also asked about the possibility of one day being head coach at Milan.

“Time has to pass to become a Milan coach. I have to train and study. Now I am at Frosinone, an important club with big ideas, here there are no casinos for which I consider myself lucky.”