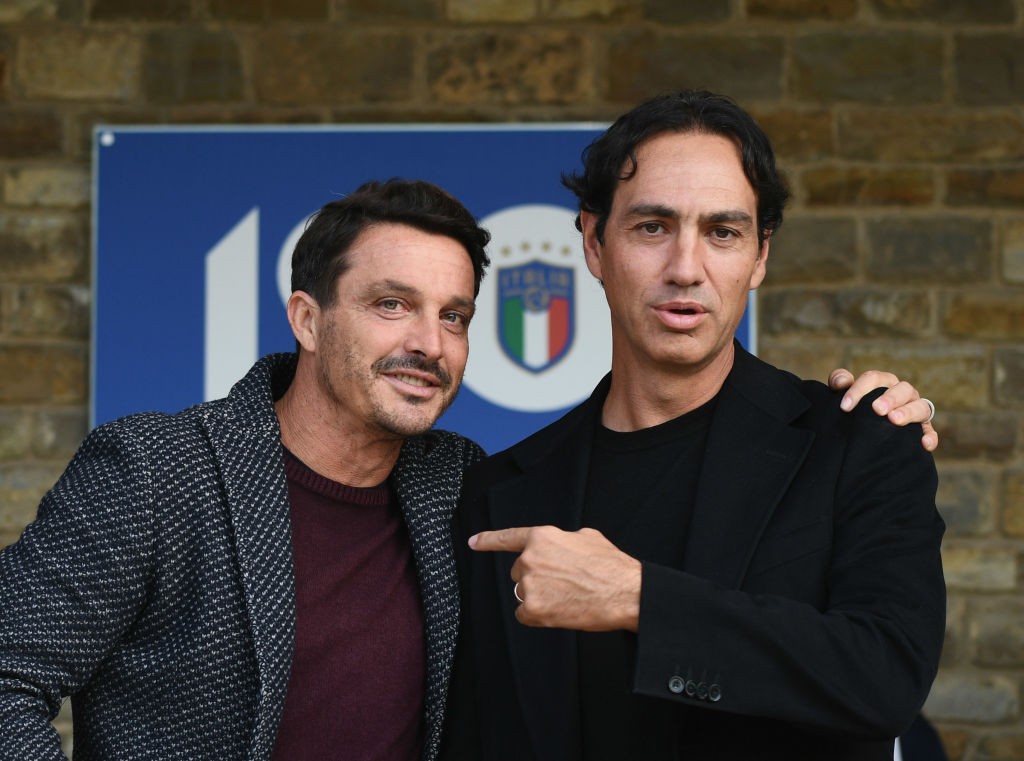 Nesta: “Too many changes at AC Milan, difficult for Boban and Maldini”

At the sidelines of a charity event, Alessandro Nesta was intercepted by a reporter from Sky Italia (via PianetaMilan.it), who asked the former AC Milan defender about the current situation of the Rossoneri.

Last week, Milan decided to sack Marco Giampaolo after a very poor start to the season, replacing him with Stefano Pioli. As Nesta stated in the interview, the amount of changes at the club hasn’t exactly helped them get back to the top.

“Milan have to be evaluated over time. In the last few years, too much has changed. Various owners, directors and managers. Every time you change, you start from scratch. I think Paolo Maldini and Zvonimir Boban have a difficult task, but they have the skills,” he stated.

In other words, even though Boban and Maldini have received a lot of criticism as of late, Nesta believes they are the right men. Of course, as he states, only time will tell if they are on the right path.

Pioli’s first game in charge of the club will take place on Sunday evening, and it will be a big test for the former Fiorentina man. Furthermore, as a result of the international, he won’t get as much time to work with some of the first-team players.