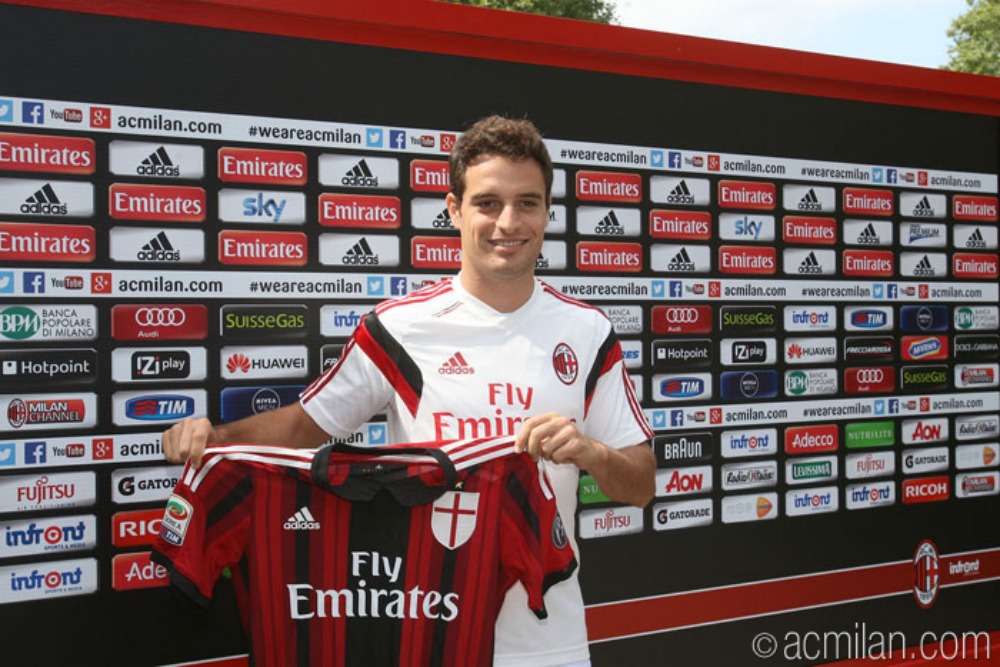 Milan fans rejoice, the star player has pledged allegiance to the club and now all parties are in agreement.

As previously reported, Giacomo Bonaventura came to an agreement to extend his contract with the club until the year 2020 and in doing so will see his wages increase slightly above two million Euros per year. This new salary is reportedly double what Jack was making on the old contract.

The only thing missing besides pen put to paper was the approval of the incoming new owners. As of today Sky Sports has confirmed that AC Milan have been granted permission from the consortium to renew. An official announcement is expected within the next few weeks.