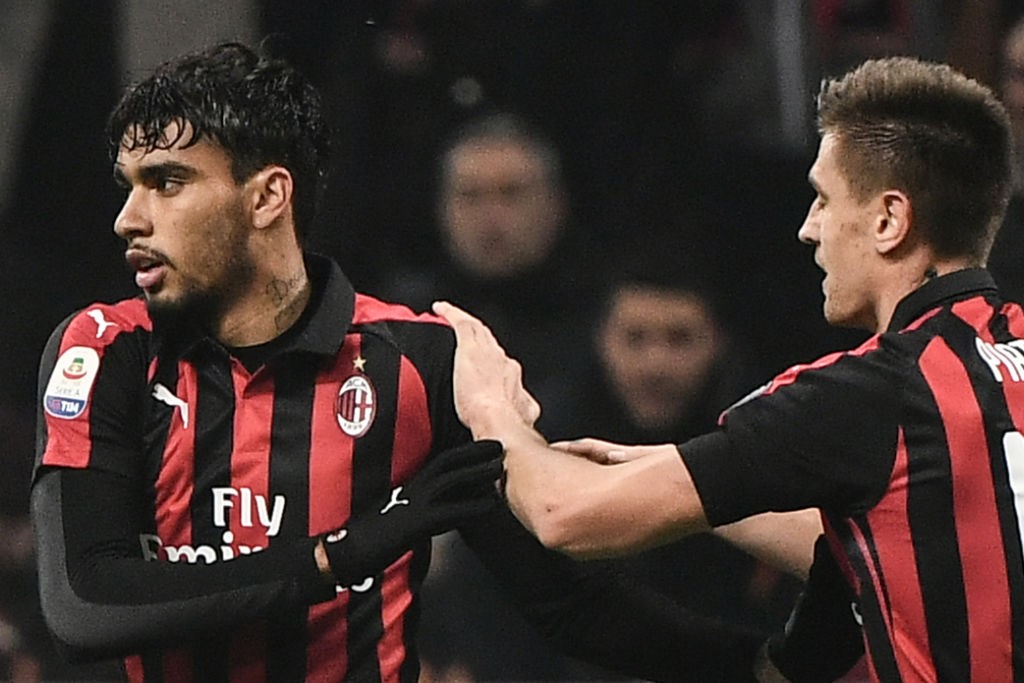 Stefano Pioli was asked about his plans for various key players in the AC Milan squad at his presentation as the new head coach.

Marco Giampaolo lasted just 111 days in charge of the Rossoneri before being sacked – the shortest reign of any manager in the club’s history – with Pioli being officially confirmed as his successor.

The 53-year-old arrived at Casa Milan this morning to sign his contract and was presented to the media not long after, quickly creating his own slogan for the team to adhere to in response to both his predecessor Giampaolo and Antonio Conte.

Fans did not take the news of Pioli’s hiring well, and it has been so badly received that #PioliOut has even reached the number one trend in Italy on Twitter.

The former Lazio and Fiorentina boss though is looking forward to working with the current squad including Krzysztof Piatek, who has endured somewhat of an open-play goal drought recently.

“Piatek is very effective inside the area, then like every attacker is conditioned by the rest of the area,” he told reporters (via MilanNews.it) at his official presentation.

“He is a bomber, but there are also many other players who can score.”

One player who Giampaolo didn’t seem to know what to do with was Lucas Paqueta, and the new boss also gave nothing away regarding his position.

“Paqueta is quality and quantity. I like to move players during matches and he can also play between the lines. He has goals in his legs and is good at getting in the box.”

A bright spot this season has been the emergence of Rafael Leao, who scored an amazing solo goal against Fiorentina and followed that up with a great performance away at Genoa.

“Leao has great potential, which must be exploited. Everyone must feel involved,” Pioli continued.

Suso though has struggled to hit form so far this season with just one assist to his name, but the new boss believes he can get the best out of him.

“Suso is a player of indisputable quality, we have to get him into so many one-on-one situations. He can do very well.”