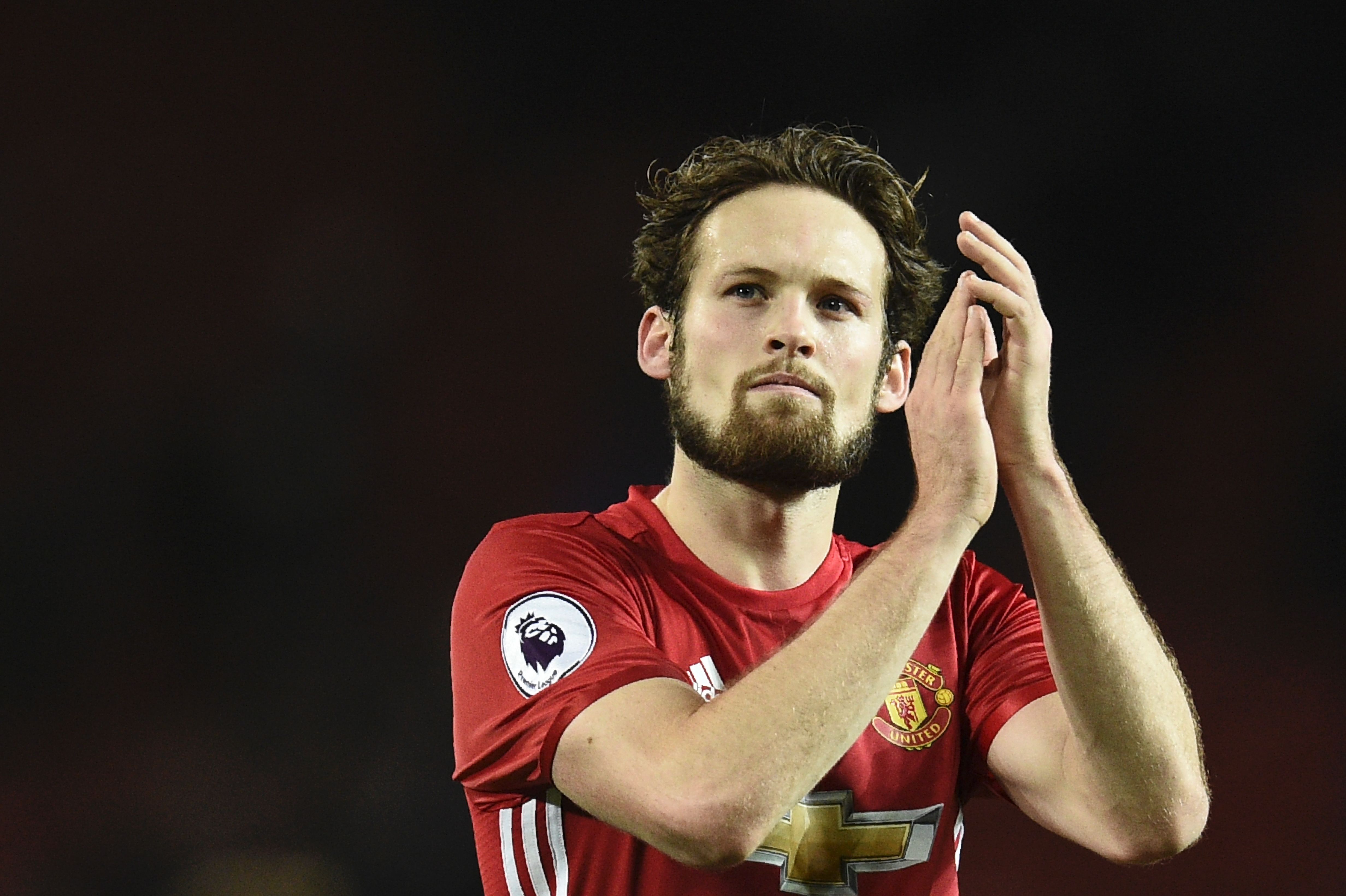 The long awaited takeover of AC Milan is expected to be finalised next week and according to reports in both the Italian and UK press, the first player to be targeted by the Li family will be Manchester United defender Daley Blind.

According to The Sun this week, United boss Jose Mourinho has given the green-light for the 27-year-old to depart Old Trafford at the end of the season as he looks to re-vamp the Red Devils’ back-line.

This has presented the perfect opportunity to the Rossoneri who look set to lose Mattia De Sciglio to Juventus at the conclusion of the current campaign.

Blind’s versatility as either a full-back, centre-half or even a midfielder, would make him the perfect acquisition for the Italian’s who will look to use the new investment from the takeover, to try to get back to the summit of Serie A and make a return to the Champions League where they have been absent since 2012.