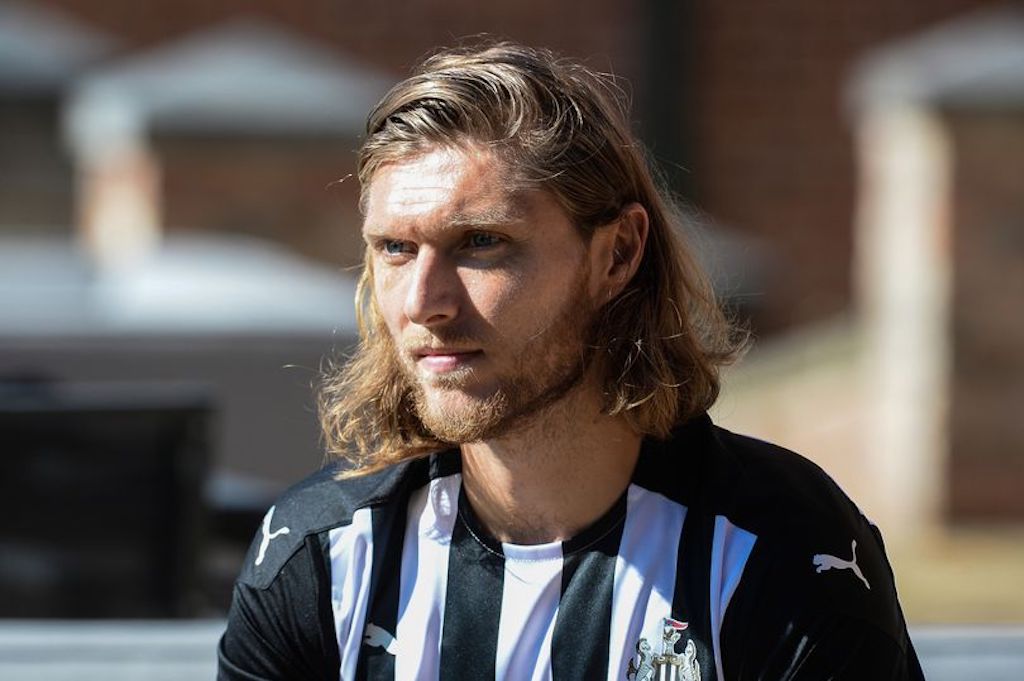 New Newcastle United signing Jeff Hendrick has confirmed that AC Milan did make contacts over signing him before his move.

Hendrick left previous club Burnley on a free transfer at the end of the season in search of a new club to further his ambitions.

Sky Sports in the UK (via MilanNews) then reported that Hendrick is close to signing for Milan after he refused any proposal to renew his current deal with Burnley, but the rumours were denied from Milan’s side.

Though he ended up signing for Newcastle on a four-year deal earlier in the week, Hendrick revealed the reports of interest from Milan were indeed correct.

“It’s true, Milan have been interested in me in the past few months. It was a great feeling to be associated with prestigious clubs. It helped me to have even more confidence in myself,” he said (via MilanLive).