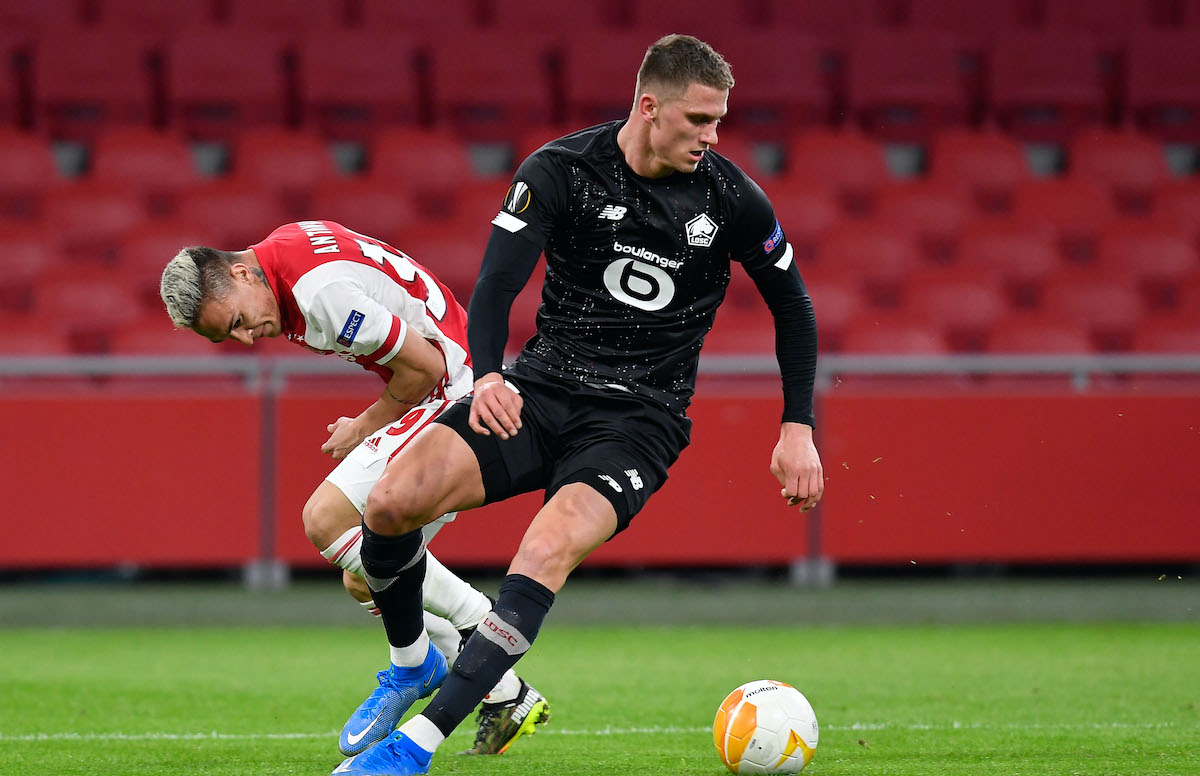 AC Milan’s pursuit of Lille defender Sven Botman has got more complicated as Newcastle United have submitted an improved offer for the defender, it is reported.

The Athletic confirm that Botman is Newcastle’s first-choice centre-back target for the January window and they have raised their bid, but so far there has been no response from Lille who are mulling it over. The Ligue 1 champions are ‘determined’ to keep hold of him for the rest of the season, especially with a Champions League round of 16 clash against Chelsea to come next month.

The report adds that Lille’s financial situation could mean they need the sale but they will not sell for a price below what they feel is fitting for such a talented player, meanwhile Botman is keen on a move to the Premier League.

The Rossoneri are also keen on Botman as numerous sources have stated, but The Athletic add that it would take an ‘exceptional offer’ to get him from Lille of around £40m, which is €48m.