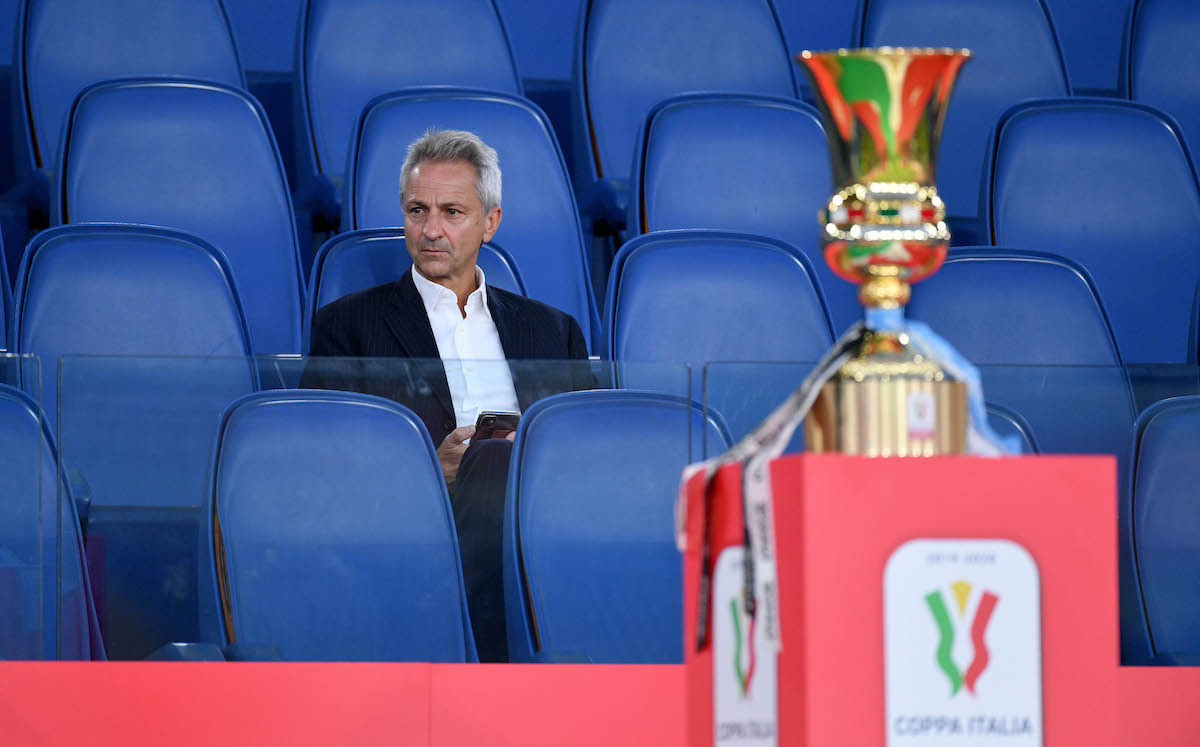 Serie A president hits back at Newcastle’s Staveley over Milan takeover claims: “She likes small cars”

Lega Serie A President Paolo Dal Pino has hit back at claims from Amanda Staveley that she preferred to invest in Newcastle United over either of the Milan clubs because of the state of the league.

Staveley is part of the consortium that acquired Newcastle United recently and they certainly have a huge financial backing. There have been some rumours that the fund were looking at acquiring a Serie A club, and now the statements released to The Times regarding the interest of the PIF group confirms that speculation.

Staveley – the managing director of the PCP Capital Partners fund – revealed on Friday that there were talks held over the potential purchase of Milan and Inter but she described the structure of Italian football as a ‘disaster’ which put the group off investing, hence why they went for Newcastle.

Dal Pino couldn’t resist jumping to the defence of Serie A after Staveley’s provocation as he questioned her ambition in taking over a club such as Newcastle.

“We have 8 foreign owners, 7 American and one Chinese who believed in Serie A & that there is potential for growth. If Ms Staveley preferred to invest in Newcastle over Inter or Milan, you can see that she likes small cars and not F1 cars,” he said (via MilanEye).

“When you invest, you look at the potential of the company and the market in which you operate. When you look at Italian football you see that it is a great opportunity, because it has unexpressed potential like no other league.”