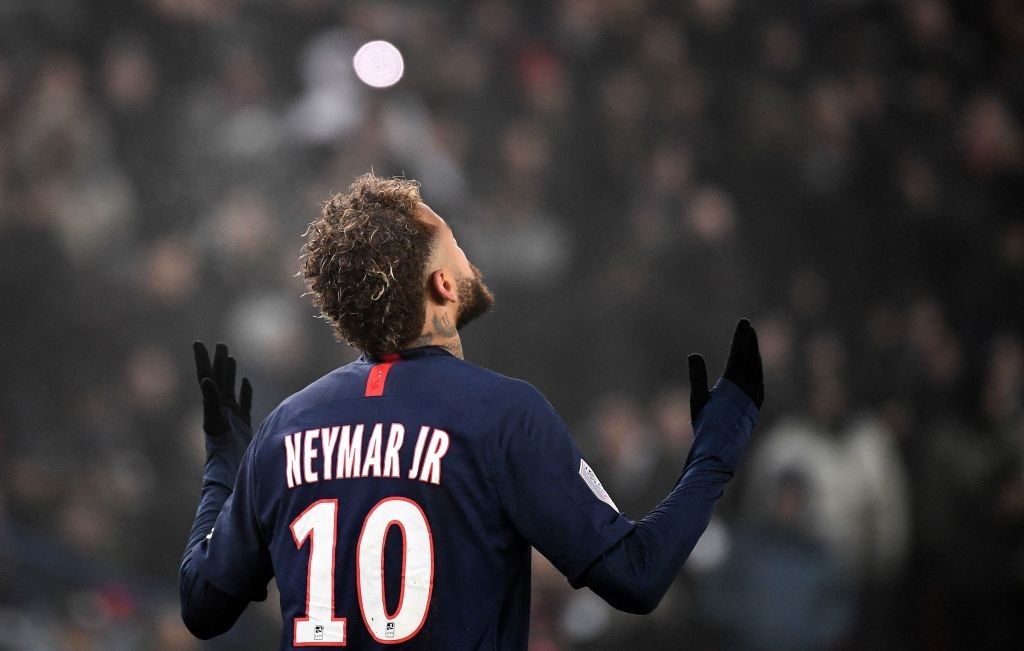 Since the January window opened, rumours haven’t stopped coming in. After such a poor start to the season, AC Milan are in dire need of reinforcement, but it’s a struggle for the directors as there isn’t a lot of money to work with.

The Rossoneri are no longer the club that they used to be. Although the current owners do have enough money to buy important players, the battle against Financial Fair Play has made it impossible for them to do so.

Furthermore, it would be difficult for anyone to justify a move to Milan as of now, especially for the big players. Ibrahimovic is a step in the right direction, but inevitably they will have to focus on young prospects for a few years.

In an interview with SportMediaset, one of the best players in the world, namely Neymar, revealed that he would have liked to play with Ibrahimovic. As the latter’s last club will be Milan (by the looks of it), seeing them together would be unlikely.

“Which players would I have liked to play with? Zinedine Zidane, Romario and Ibrahimovic,” the PSG star stated.