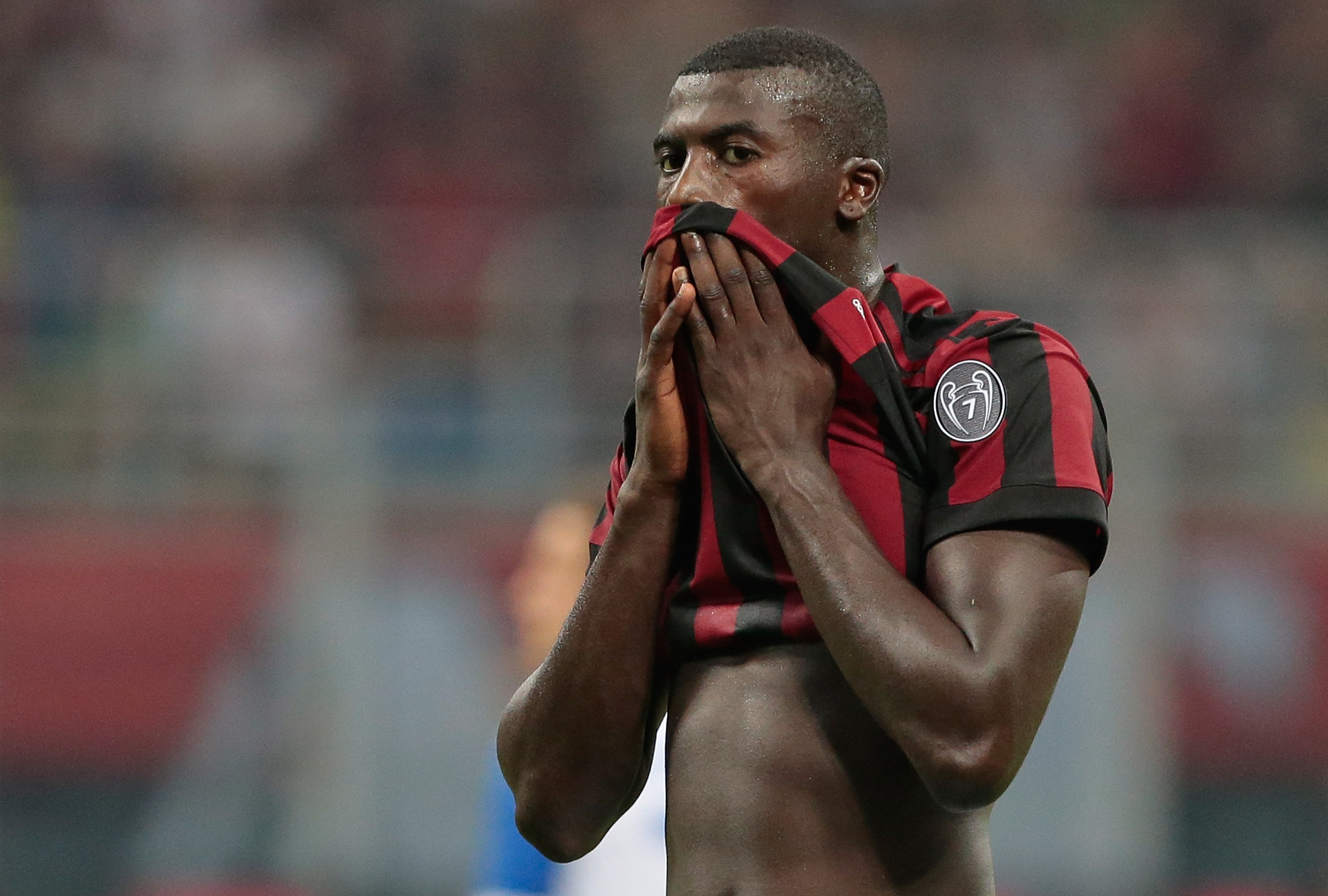 Niang: “All I want is to choose where I’m going to play”

Milan striker M’baye Niang declared his desire to choose which team he will play for if he is to depart the rossoneri during an exclusive conversation with Milannews.it.

“I’ve heard what Montella had to say during his press conference, I just want to say that football has always been the love of my life and my profession.”

“I have always trained with a smile on my face throughout my five years of playing at Milan – my teammates can attest to that. “

“The stress is not a result of a technical issue, but what’s happening off of the field and how things are being done. All I want is to choose where I’m going to play; I want to be the one to choose and nobody else.”

“I have nothing against Milan, or the management, but I just wanted to explain the situation”

With these words, Niang may hope to force director Fassone’s hand – with a €12million offer on the table from Torino. Milan would prefer to sell the player to Spartak Moscow, where they have received an offer of €22-23million including bonuses.

How Fassone chooses to deal with the situation should be interesting. Thus far, Milan fans have to be pleased with the new direction of the team, with Fassone and Mirabelli leading a masterclass summer transfer market. What is clear, however, is that contrary to Fassone’s previous pronouncement that Milan’s transfer market had closed, it would appear to still be very much open.