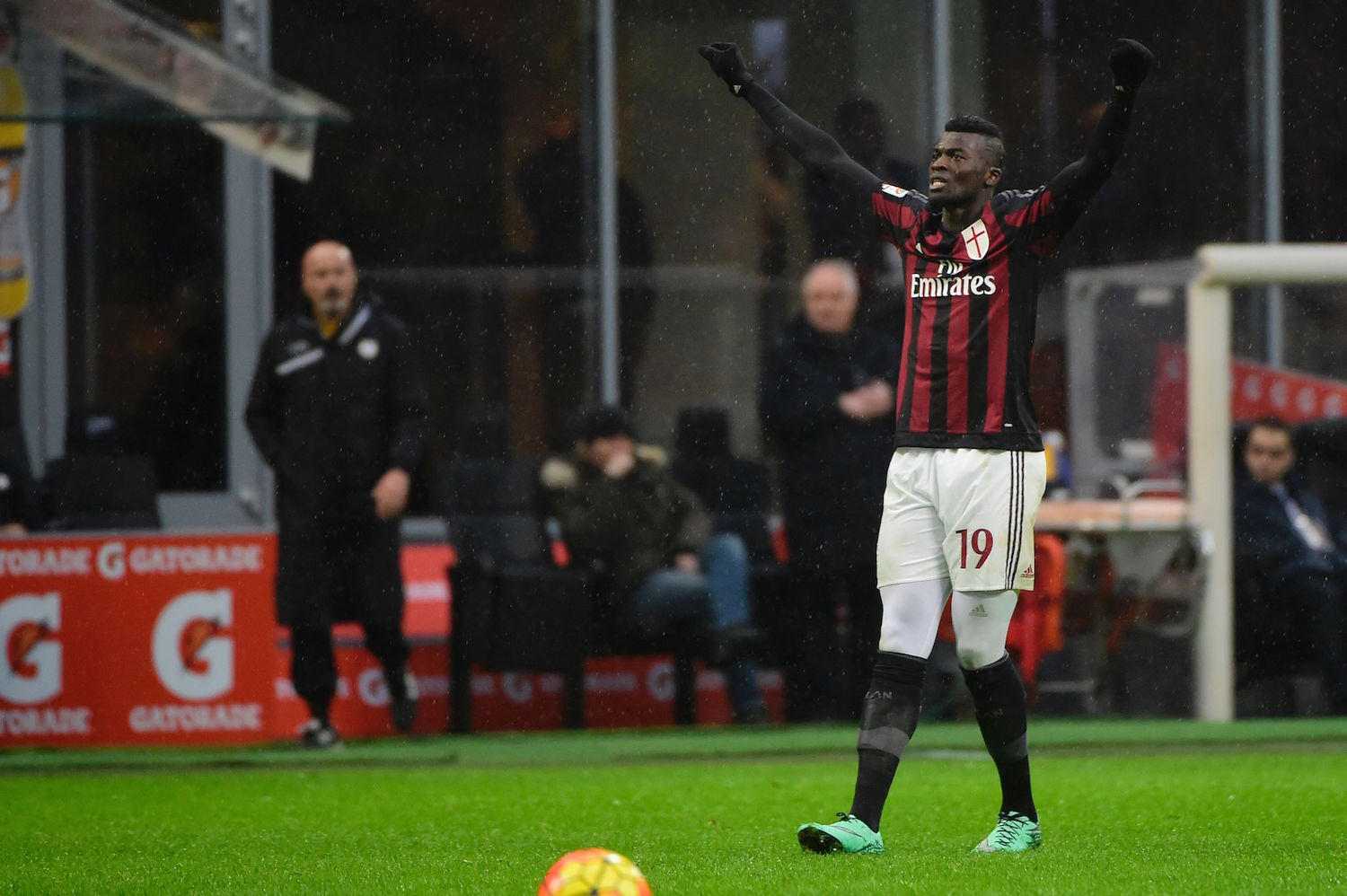 Frenchman M’Baye Niang spoke to MilanNews at a charity event on Tuesday night.

“I never thought of leaving Milan, though some people thought I was already at Leicester. I have always had just Milan on my mind, as I also said to Adriano Galliani and the Coach. I want to end the season with Milan.”

Niang came off injured during the 1-1 draw with Udinese, in which he scored the equalizer. He is now in doubt for this Sunday’s matchup with Genoa.

“We believe in European qualification, but Sunday’s match will not be decisive, the is still a long part of the season left.”

“I am fine, the doctors are doing their best for me. We are a good team with many important players, so if I do not play then someone else will do the job.”

Niang spent the second half of last season on loan at the Rossoblu.

“I had the opportunity to express myself at Genoa and coach Gasperini helped me a great deal. I thank them, but on Sunday if I play then I’ll give my all for Milan.”