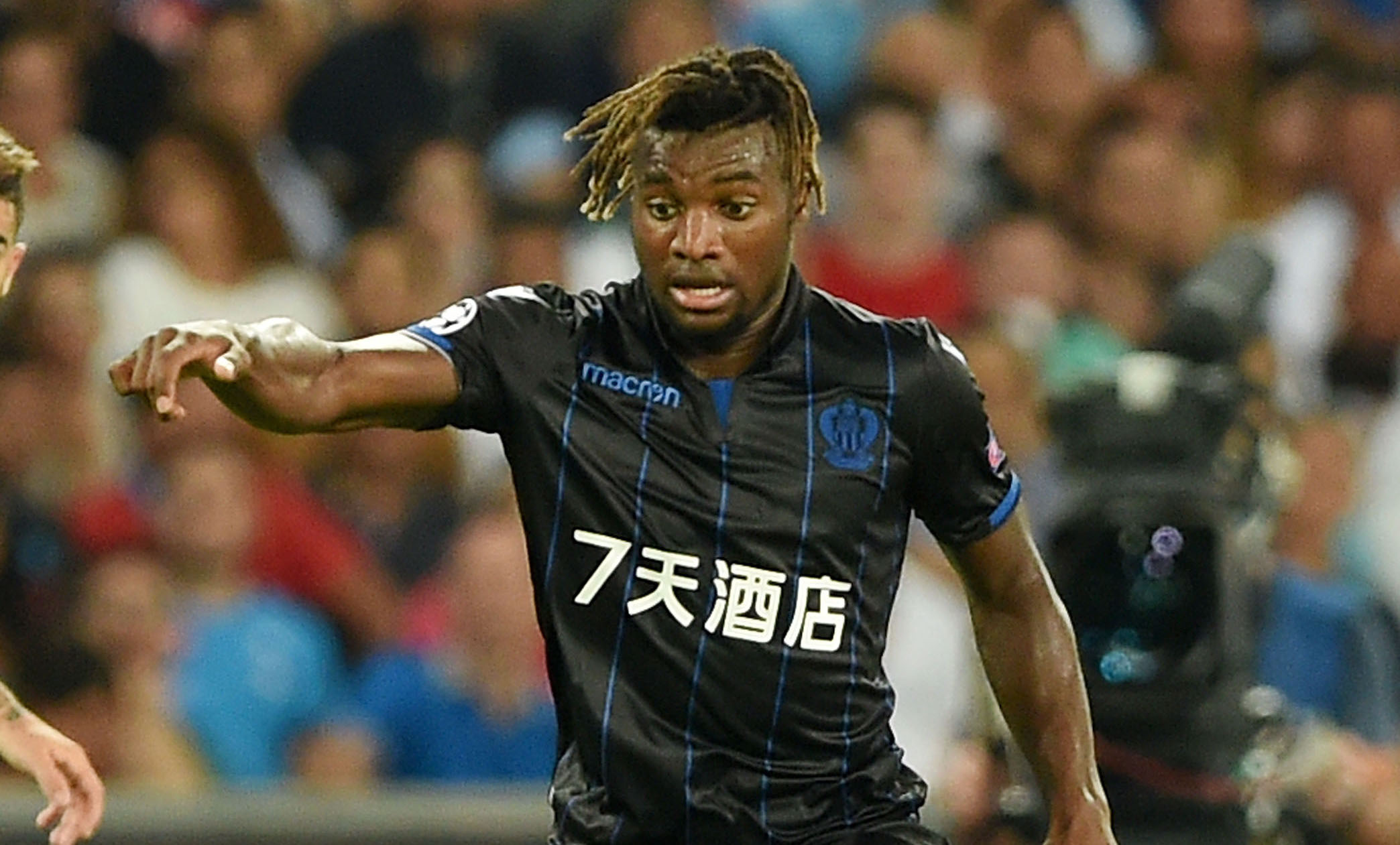 It’s no secret that AC Milan are keeping tabs on Nice’s 21-year-old winger, Allan Saint-Maximin, who reportedly is looking to leave his club this summer.

Following Nice’s encounter Amiens on Saturday, which they lost by three goals to nil, manager Patrick Vieira has publicly criticised Saint-Maximin’s decision to skip the game.

“Saint-Maximin decided that he was sick. It was his decision, not mine nor the doctor’s. He had absolutely no fever, as he claimed, so it’s a big disappointment,” Viera told the press.

The winger then replied to Vieira’s statements on Twitter, explaining that an ankle injury kept him out of action. In any case, there certainly seems to be friction between the two, amidst all the rumours of a summer exit.