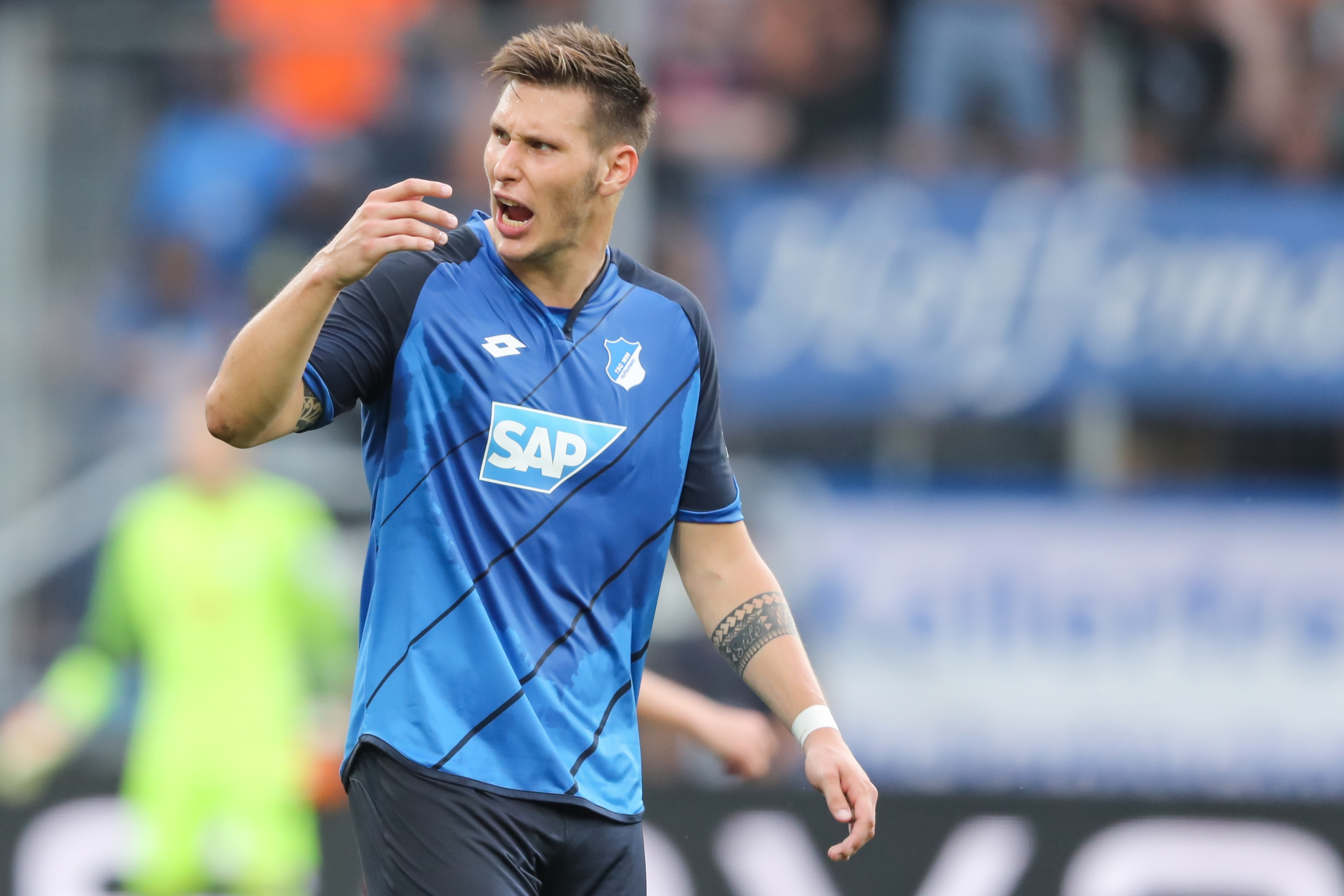 Niklas Süle: “AC Milan or Inter would be a step back for me”

Serie A’s recent decline was put in the spotlight today by a potential transfer target. Wanted by Inter and AC Milan, Niklas Sule of Hoffenheim was clear about not wanting to move to Italy, claiming that the two Milanese sides have gone down in the world.

Sule, 21, barely missed a game with Germany’s Olympic team this summer, reaching the final against Brazil. He played 33 Bundesliga games with Hoffenheim last season, enough to attract interest from Chelsea, Arsenal and Everton. The Blues have been active on his case of late.

“I know that they have contacted my agent, but moving to Italy would make no sense for me. Milan and Inter have lost their magic,” he told ExtraTime.

“They had great players in the past, the fans are good, the city is beautiful, and the names [Milan and Inter] have meaning.

“But the teams are declining. It would be a step back for a Bundesliga player, also because both sides have long struggled to qualify to Europe. I’d rather play in the Premier League”.