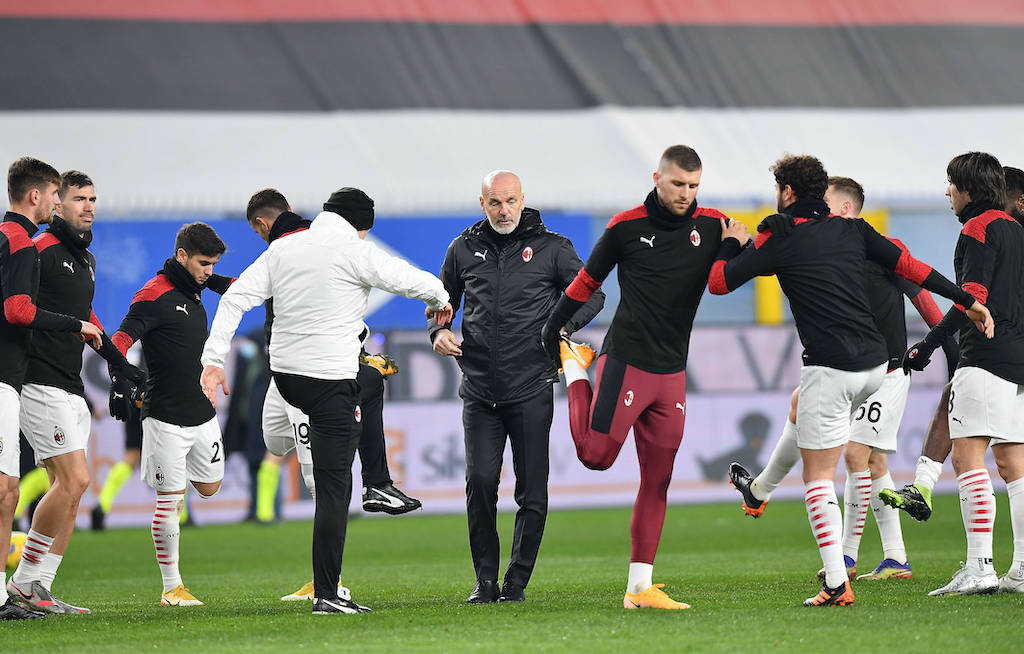 Nine dream months: How Stefano Pioli turned his Milan into a machine that keeps moving

As the records continue to tumble, fans and the media are beginning to run out of superlatives to describe the current AC Milan side.

As MilanNews reports, a little less than a year ago – after the first 19 games of the 2019-20 season – the Rossoneri were 10th in the table, a whopping 22 points behind the top spot and 10 points behind fourth place. A site like betting.co.uk would have given you big odds on a top four finish in 2020-21 at that point.

The team were in a rut psychologically and tactically. Nothing they changed seemed to work, and after a 5-0 defeat to Atalanta rumours began to emerge that head coach Stefano Pioli was already on thin ice, and from that we have since learned that the club contacted Ralf Rangnick over the possibility of a move to the San Siro.

Fast forward to now, and things could not be more different. Milan are 22 games without defeat in the league, having scored in 30 consecutive Serie A games. Pioli’s machine are a team that wins and convinces the doubters, even when key players such as Zlatan Ibrahimovic, Simon Kjaer and Ismael Bennacer are injured.

Of course the impact of a player like Ibrahimovic cannot be understated as he has transformed the mentality of the group and has imparted the wisdom of his over two decades in the game, to the extent that the team feel like they can win without him.

Pioli deserves all of the plaudits he gets though, as 14 months ago he took the place of Marco Giampaolo in a climate of depression and general skepticism, and then he had to negotiate the tricky situation of being asked by the media every week about his future when it seemed Rangnick was going to take his spot.

The results are simply remarkable and a testament to the environment he has created within the squad: 26 points in ten rounds after a sensational series of correct decisions.

The right players were sold in January and the experience was added to the young core, the formation was changed to a 4-2-3-1, Ibrahimovic was renewed and further young talent was added in the summer to address the depth situation; the perfect alchemy, it seems.

Ivan Gazidis, Paolo Maldini, Ricky Massara and the coach: from March onwards, no one has made a mistake. The target remains fourth place, but why not begin to dream? After all, excitement is what we have been craving for many a year.