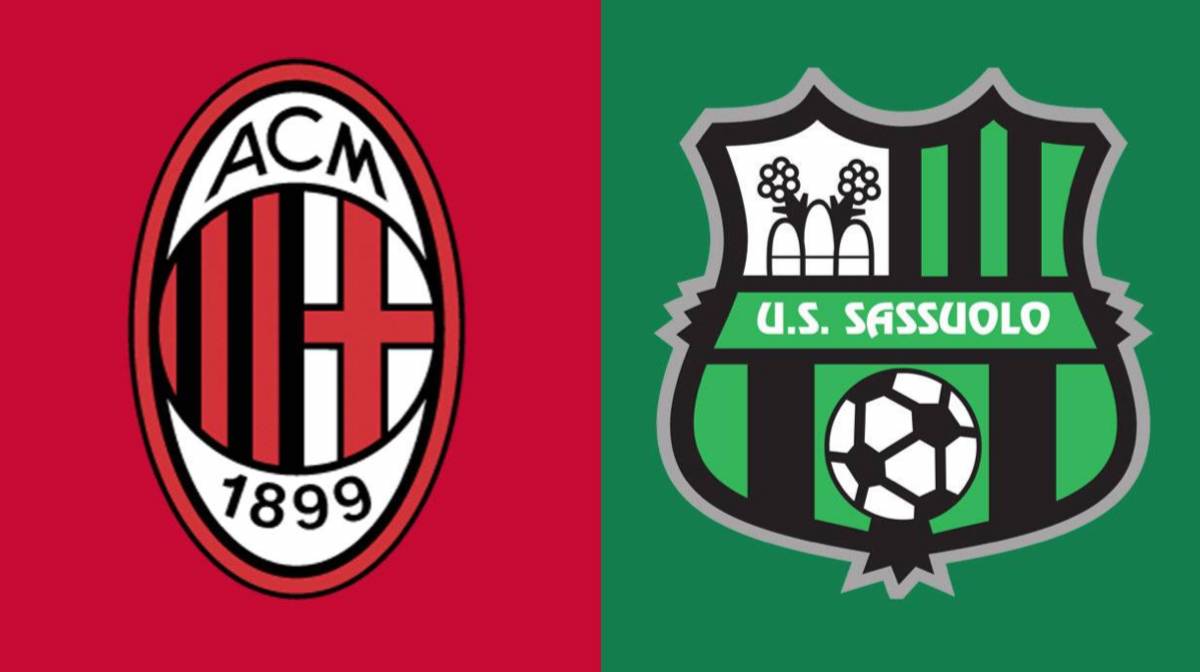 Nine-game unbeaten run and penalty beneficiaries: All the key stats ahead of Milan vs. Sassuolo

AC Milan will be looking to continue their positive recent streak of results against Sassuolo when they face them at San Siro this evening.

The headlines continue to be dominated by a number of controversial topics such as the European Super League and renewals that are yet to be resolved, but Milan have a chance to make it two wins from two at home after a four game slump when the Neroverdi arrive.

Stefano Pioli has insisted now is not the time to talk about potential distractions, though it seems as if his squad for the game will once again be depleted. You can read our full match preview here, while below are the best pre-match stats and facts…

➤ Milan are unbeaten in their last nine Serie A games against Sassuolo (W7, D2), after having lost four of their previous six league meetings against the Neroverdi (W2).

➤ After conceding in each of their first five home games against Sassuolo in Serie A (W3, D1, L1), AC Milan have kept a clean sheet in their last two encounters against them at San Siro (W1 D1).

➤ Milan have won their last two Serie A games – the last time they enjoyed a longer such run was last January: on that occasion the run began with a win against Sassuolo.

➤ The last two Serie A games played by Milan on Wednesday were at San Siro: a defeat against Juventus and a draw against Udinese; the last time the Rossoneri played three league games in a row without winning on this day of the week was back in October 2009.

➤  Sassuolo won their last away league game, against Benevento; they could win consecutive away games in Serie A for their first time since last November, when they won four on the bounce.

➤ Milan (12) and Sassuolo (10) are the two sides to have scored the most penalties in Serie A this season; however, the last one scored by the Rossoneri was back on March 3rd and since then, the Neroverdi have netted four penalties.

➤ No side has scored more goals than Milan during the first 30 minutes of play in Serie A this season (21 goals, level with AS Roma).

➤ Among the players with 10+ goals in Serie A this season, Milan striker Zlatan Ibrahimovic has played the fewest games (15 goals in 17 matches).

➤ Domenico Berardi has scored more Serie A goals against Milan than he has vs any other: the Sassuolo striker has scored nine league goals against the Rossoneri, including the only time he has netted four goals in a single game in the competition (in January 2014).

READ MORE: Milan have approval from Fiorentina star – €70m package could be needed