By the looks of it, AC Milan have indeed brought in a winger in Nnamdi Oduamadi, who has returned to the San Siro side after a loan spell in Finland.

The Nigerian winger was signed by AC Milan back in 2010 from Torino and has since then been out on loan eight (!) times. His most recent loan spell at HJK Helsinki, expired on the 31st of December, meaning he’s just returned to the AC Milan squad.

It remains to be seen of Montella decides to give him some playing time or if he’ll get loaned out, once again. Oduamadi’s contract with the Rossoneri will expire in June 2017. 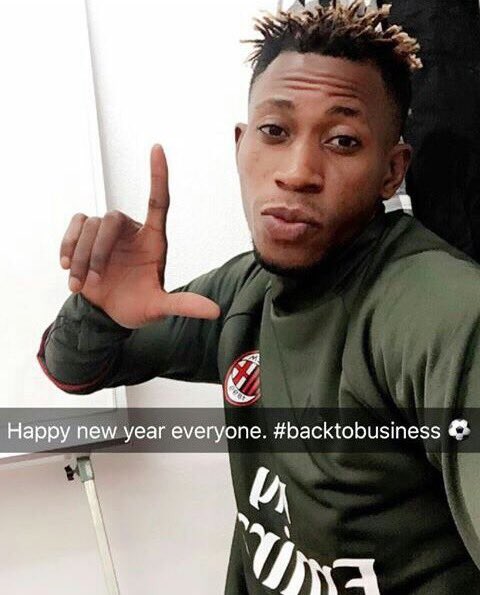