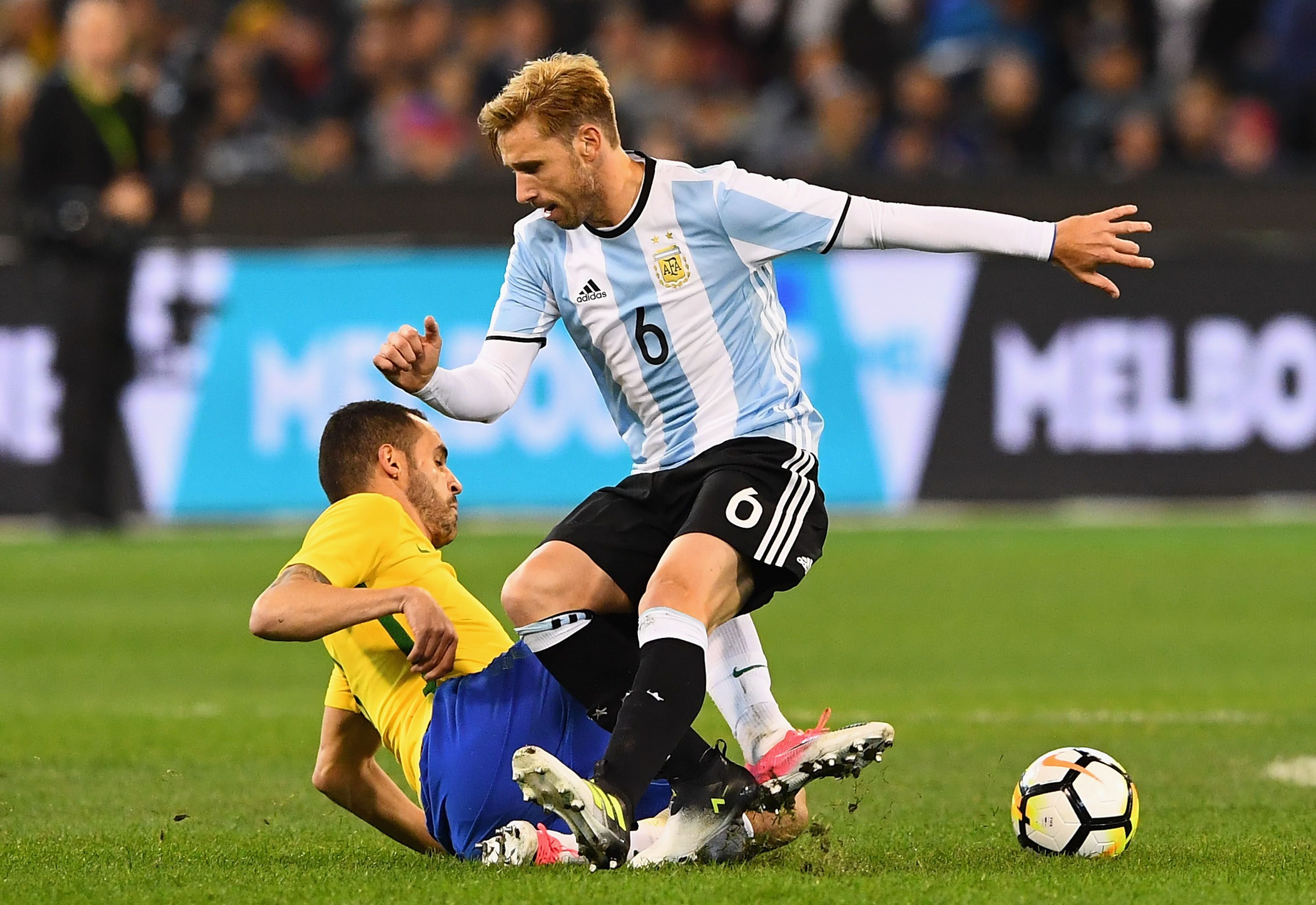 No agreement for Biglia; Krychowiak and Badelj the alternatives

Sky Italia (among other sources) reports that Milan haven’t been able to reach an agreement with Lazio regarding Biglia today. The Biancocelesti’s president Lotito continues to ask for at least €20m, which Milan consider too much for a 31-year-old. The Rossoneri have offered Lazio €17m and they won’t increase that bid, according to SportItalia.

Instead, Milan have identified Milan Badelj and Grzegorz Krychowiak as the alternatives to Biglia, according to Sky Italia. Badelj would cost Milan around €10m, which is a great price for a player with his qualities. Krychowiak, on the other hand, could arrive on loan as PSG do not intend to sell him at the time being.

Lazio are considering signing free-agent Lucas Leiva, who would arrive as Biglia’s replacement, which could unlock the latter’s move to Milan.